For readers studying Indian Subcontinentâ€™s partition from an environmentalist perspective, â€˜The Island of Missing Treesâ€™ hits as hard as any narrative of 1947 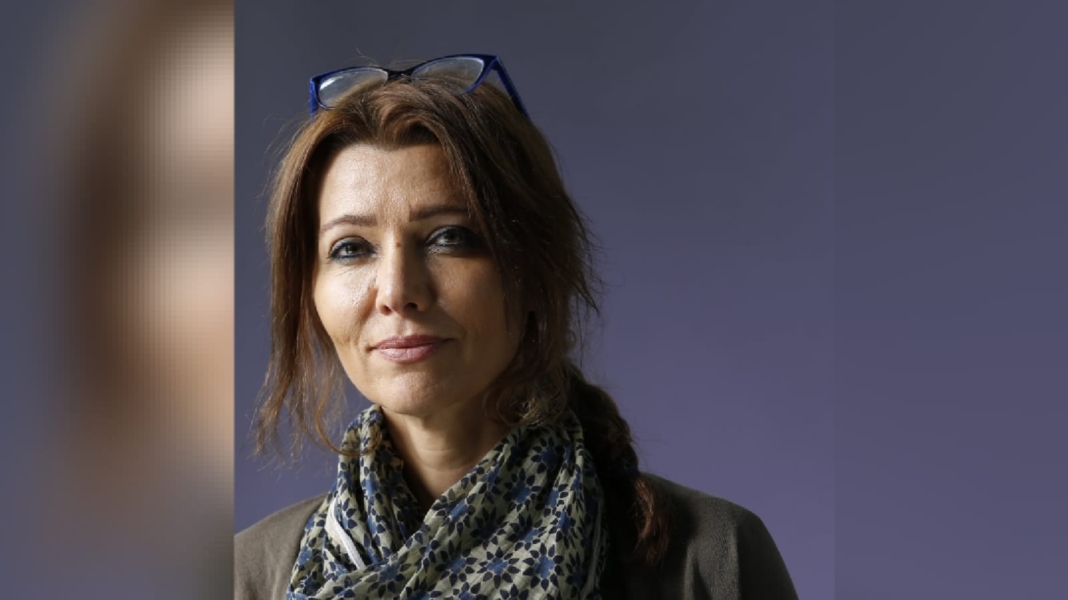 â€œEven the fruit on the trees tasted of blood,â€ recalls Sudershana Kumari, who fled from her home town in Pakistan to India. â€œWhen you broke a branch, red would come out,â€ she said, painting an image of how much blood had soaked the soil in India.

It is a coincidence that The Island of Missing Trees, Elif Shafakâ€™s latest novel got published a week after I finished writing my M.Phil thesis. My thesis revolved around the partition of the Indian Subcontinent in 1947, the line of argument being that the entire ecosystem, including birds, animals, and water bodies, have narratives to relate to regarding what happened when a fluvial region like the Indian Subcontinent was sundered.

While treading on this path was already an off-beat task, as the number of Pakistani literary scholars studying partition from an environmentalist perspective is next to none, working on the literature review was a greater disappointment. This was because researchers from India and Bangladesh turned out to be equally anthropocentric in their approach towards the event, which wreaked havoc amongst humans, but ravaged the whole land. A few writers like Khushwant Singh from India and Intezar Hussain from Pakistan might have attended to the agricultural animals in their rural stories set in 1947, but more from an unconscious inclination towards the ecosystem, thus only peripherally touching upon the environmental injustice of 1947.

The first novel that I took up for pleasure reading after this arduous academic project was Elif Shafakâ€™s The Island of Missing Trees, which, to my surprise, revolved around themes that I looked for in South Asian fiction. Not only that, but those strikingly similar topics had been approached from a focused and conscious environmentalist perspective, the only difference being that Shafakâ€™s novel had taken up the partition of Cyprus that occurred in 1974. 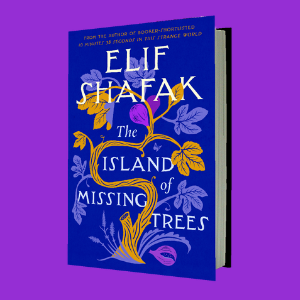 On a superficial glance, The Island of Missing Trees may appear as a love story made more interesting with the backdrop of war, influencing the couple and its future generations alike with its traumatic effects. The real shift in perspective, however, occurs when Shafak hands over the narration to a fig tree, a plant species common to the Cyprus island. What further lends authenticity to The Island of Missing Trees as a partition narrative is the authorâ€™s application of those theoretical terms to a tree, which up till now have been applied to humans only. The fig tree not only witnesses the atrocities that come along with the chaotic division of the land â€“ a fine example of which is the cafeteria in which the tree is planted turning into ruins after the Turkish invasion â€“ but also experiences forced â€˜uprootingâ€™ and â€˜displacementâ€™, which are activities typically associated with unwanted human migrations.

â€˜Uprootingâ€™ and â€˜displacementâ€™ are terms common to the literature of 1947, both written and visual, for Muslims were forced to migrate to Pakistan, while the Hindus had to leave their belongings to settle into the areas that came under India, with complete disregard to whether they wanted such a change in their lives or not. Human suffering has been the focus, thereby also resulting in the application of postcolonial concerns such as identity crisis and cultural schizophrenia to humans alone.

Shafak does not let this happen, as she makes the fig tree experience displacement following partition. Kostas, upon returning to Cyprus years after the division to meet his beloved Defne and take her along to England, revisits their signature meeting point, which is the cafeteria characterized by the fig tree in the middle of its structure. Kostas finds the cafÃ© in ruins and the tree all infested due to negligence. He cuts off a stem and takes it to England in hopes to nurture and give life to it once again. The fig treeâ€™s stem must be treated with extra care to help it survive the change in environment, one that is not even meant for it. Shafak thus allots two well-researched chapters on how to bury and unbury a fig tree in accordance with weather changes.

A stem of the fig tree being taken to another land makes it somewhat relatable to human partition victims, who, whether they be of India or Cyprus, had to leave their roots in their homelands while circumstances demanded that their newer versions as shaped by politics, grow in unforeseen lands. It is owing to this very reason that innumerable stories exist of 1947â€™s victims not living for many years after migration, for they couldnâ€™t bring themselves to live in a new environment and thus died of nostalgia. Vishnu Bhatiaâ€™s The Uprooted is case in point, which is available in the collection of Sindhi stories of partition compiled by Rita Kothari.

By giving this attention and importance to a fig tree, Shafak, in a more responsible and less subtle manner, highlights that when partitions occur, entire ecosystem in addition to humans suffer, for land divisions are backed more by human whims and less by natural causes. The socio-political discussions revolving around such activities tend to give more attention to how human settlements will be arranged (the Turks and Greeks in the case of 1974 and the Muslims and Hindus in the case of 1947). As a result, not only the rivers of a fluvial land like the Indian Subcontinent dry up, which is the current case in this part of the world, but the fig trees of an island like Cyprus are also left to the mercy of insects that crawl into their very roots, weakening their holds. Partitions, thus, not only destabilize human roots but shake up plants equally, especially when important research from oceanographers and horticulturalists is not given due importance. While an indifference towards geologists and geographers resulted in a careless partitioning of the Subcontinent, a similar attitude towards botanists, as Shafakâ€™s novel suggests, affected Cyprusâ€™ trees thus resulting in it becoming an island of â€˜missing treesâ€™.

The author keeps her novel realistic by bringing Kostas, a plant expert and researcherâ€™s attention to the fig tree and not that of any random person from the island. She develops Kostasâ€™ character in a way that from his very childhood, the readers are shown his sensitive side towards birds, animals, and plants, making him grow up into a person who turns his inclination into academic interest and practical use. Through Kostasâ€™s character, Shafak seems to convey a message that if one botanist or horticulturalist can save one fig tree from dying, then multiple researchers in similar fields are required to save the entire ecosystem from collapsing, as can be read in one of the chapters in which it has been detailed how some animals rely for survival on fig trees. While certain sections attend to human suffering like Dephneâ€™s who decides to work on the missing persons during the division, other sections attend to plants and animals who also suffered during the chaos, signifying how balance can be created.

It wonâ€™t be wrong to say that Shafakâ€™s latest novel is a deliberate effort on the authorâ€™s part to create eco-consciousness among people, while taking steps that would affect geographies. The Island of Missing Trees is a significant work, especially if related to the times we are living in and if placed in the context of updated literary frameworks. These frameworks include Green Studies (called Eco-criticism in America), Hydro-criticism and Critical Animal Theory, all of which have shifted their focus from human-centric stories to see how the environment is being treated by creative writers.