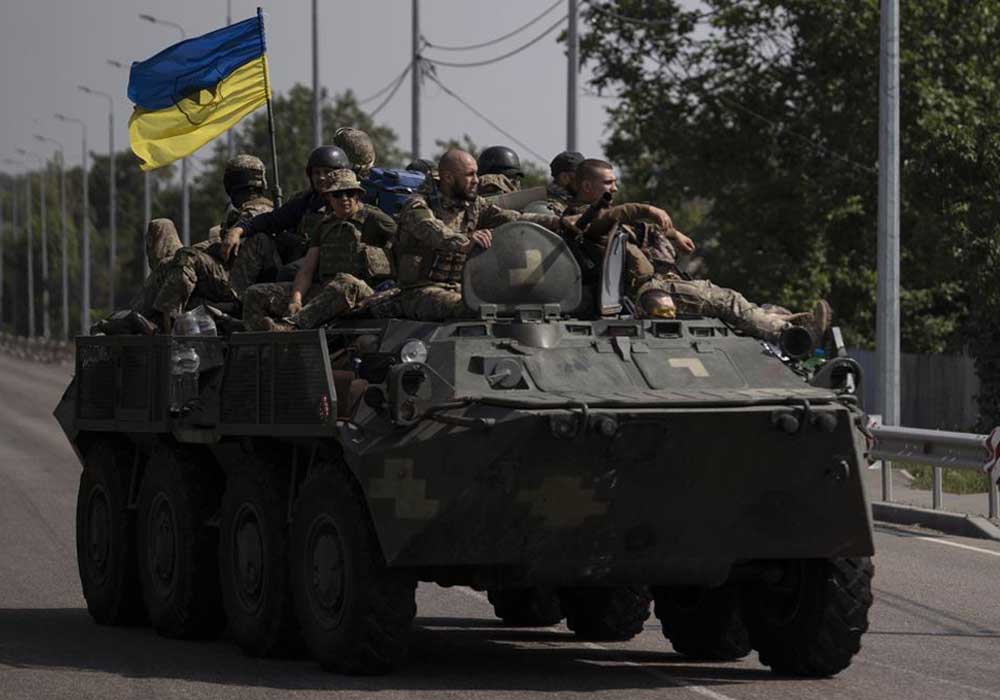 Kremlin has warned the West that sending Britain’s planned tank deployment to Ukraine “will burn” and that doing so would not influence the outcome of the conflict.

On the other side, NATO Secretary-General Jens Stoltenberg has said in an interview with a German daily that Ukraine could soon expect more shipments of heavy weapons from western countries.

Stoltenberg told ‘The HandelsBlatt’ that Kyiv had long demanded the supply of heavy weapons including tanks but Western countries were reluctant to meet the demand and feared that the move amounted to joining the war and provoking Russia.

“The recent commitments to deliver heavy combat equipment are important and I expect more commitments in the near future,” NATO Secretary General said. “We’re at a decisive stage of war so it’s important that we provide Ukraine with the weapons they need to win the war,” he said.

The United States and its allies have sent tens of billions of dollars worth of weapons including rocket launchers, drones, armoured vehicles and communications equipment since Russian President Vladimir Putin ordered soldiers into Ukraine on February 24.

In response to a question regarding the British tanks, Dmitry Peskov, a spokesperson for the Kremlin, stated that “they are exploiting this nation [Ukraine] as a vehicle to pursue their anti-Russian ambitions.” These tanks are blazing and will continue to burn, according to Peskov.

According to Peskov, the additional supplies coming from nations like Britain and Poland won’t alter the situation on the ground but are instead an effort to prolong the conflict, which would ultimately cause “greater issues” for Ukraine.

In an interview that was broadcast on Sunday Putin expressed his optimism that his army will continue to produce victories after Russia seized control of the Eastern Ukrainian town of Soledar.