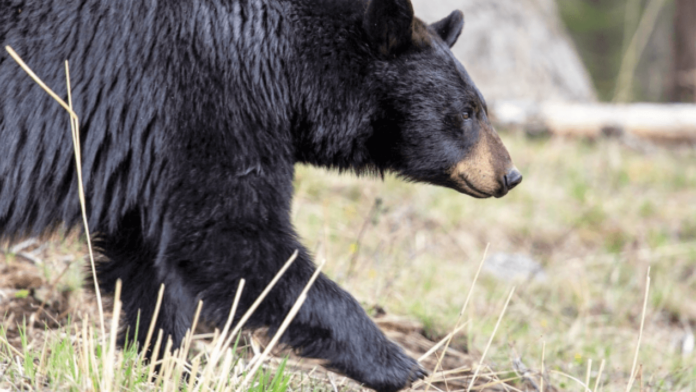 UK-based human rights and animal welfare organisations have called upon British members of parliament (MP) of Pakistani origin to take up the issue of bear-baiting in Pakistan. Sharing on the social media the video of an event wherein dogs were pitted against chained bears in the city of Multan, the campaigners asked the MPs to condemn bear-baiting in Pakistan and highlight this cruelty.

Referring to a notification of the Punjab Wildlife Department of October 6, 2021 in which authorities have imposed a ban on animal baiting across the province, the campaigners said that despite the ban on such games, a bear-baiting event took place in Multan over the weekend.

They said that those in attendance allege they heard that the organisers were bragging about having paid a hefty amount as a bribe to the Punjab Wildlife Department staff to turn a blind eye to the event. They have demanded an immediate end to animal cruelty and asked the authorities concerned that those responsible must be dealt with strictly.

Responding to the request of the animal campaign group, Labour MP for Birmingham Perry Barr Khalid Mehmood said that he would take up the issue with Pakistani authorities and elected representatives.