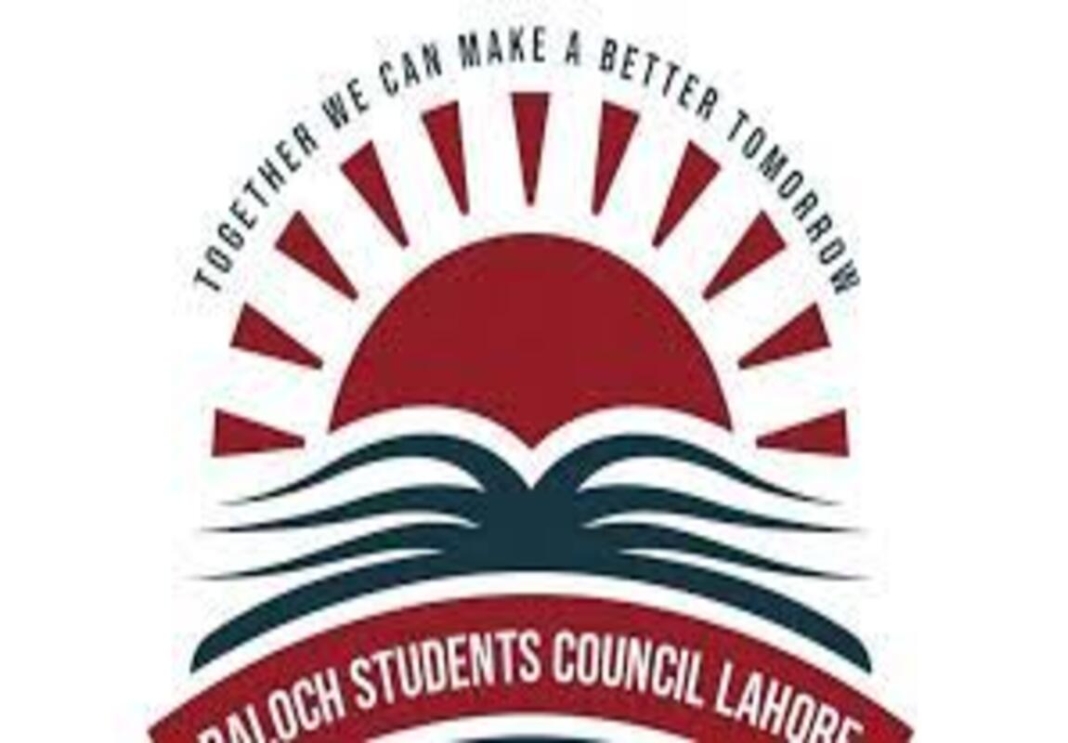 In a statement, a spokesman for the BSC said that harassment of Baloch students would fan hatred in the society. “Until now, hundreds of Baloch students have been abducted and their whereabouts remain unknown,” the spokesperson added.

He added that Balochistan was rich in natural resources but its residents had been deprived of fundamental rights.

The spokesperson went on to say that students had become afraid of raising their voice for their fundamental rights. “The constitution gives every citizen the right to live peacefully but this is not the case with the residents of Balochistan,” he maintained.

The spokesperson said that a Baloch student, Hafeez Baloch â€“ an MPhil student at the Quaid-i-Azam University â€“ was “abducted” last week from an academy in Khuzdar where he was teaching. He demanded his safe and early recovery.

The spokesperson criticized the University of Gujrat administration, saying that “Baloch students were being harassed on the pretext of security concerns”. “Several complaints were filed with the vice chancellor, who said that Baloch students were safe at the campus,” he said, adding that the response of the VC was very concerning for Baloch students.

The spokesperson further said that Baloch students came to Punjab and other provinces because of a lack of satisfactory education system in Balochistan but such attitude was adversely affecting them.