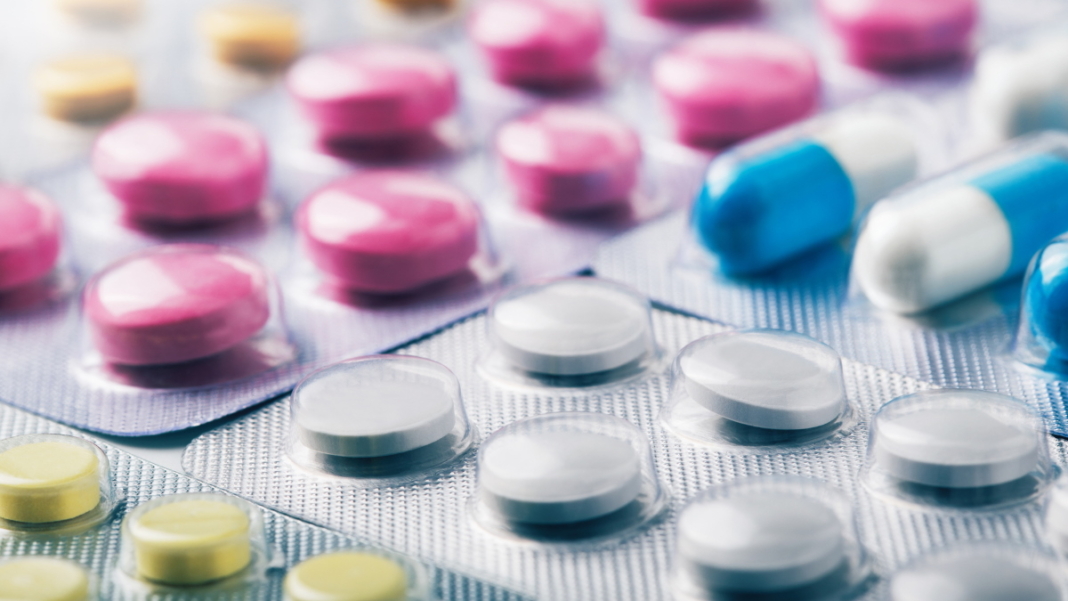 The cabinet has approved a 30 percent reduction in the prices of 20 medicines, Federal Minister for National Health Abdul Qadir Patel said.

The federal minister said that approval has also been given to fix the prices of 54 new medicines which are used in cancer and various diseases. He said that the government was committed to ensuring effective measures to provide relief to the people.

Criticising the previous government he said that the PTI government had increased the prices of medicines by up to 700 percent. He said that they were committed to promoting the system of merit and transparency in DRAP ensuring an uninterrupted supply of quality medicines for the welfare of the people.