Cameras in washrooms: A new low

We must not forget that as per Pakistan's constitution, all citizens and residents-be they male,female or transgender-enjoy full liberties and privacy 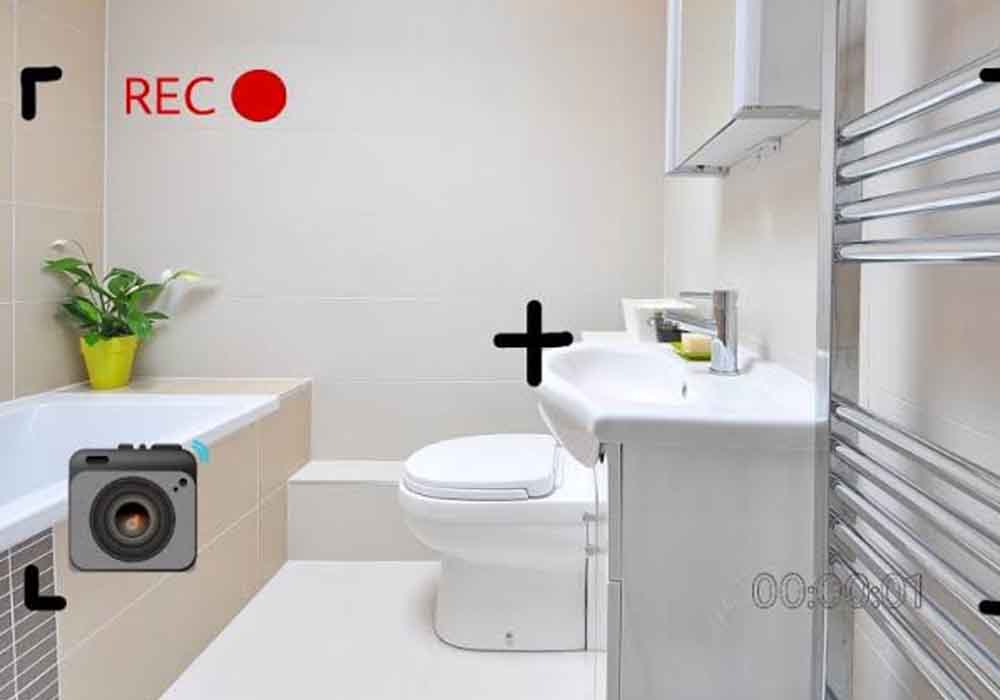 Are we not very ungrateful people who do not appreciate the unprecedented and innovative initiative of the management of The Haracks School, located in scheme 33, Safora Market, Karachi, for installing hidden cameras in the washrooms of the school?

Who else in the Islamic Republic of Pakistan even thoughts of that? To my understanding, there must be a big number of schools, running into three digits, in Karachi, run by public and public sector, but no school except Haracks thought of installing cameras in washrooms.

We must not forget that as per Pakistan’s constitution, all citizens and residents, be they male, female or transgender, enjoy full liberties and privacy, which cannot be compromised unless someone disregards a law of the country, which is a punishable crime. By installing cameras in washrooms, individuals’ privacy has been infringed upon.

On November 3, a female teacher spotted a hidden camera in a washroom. It annoyed and shocked her so much that she did not care what the school administration would do to her if she were to report it to the education department. She may have decided that because of the gravity of the situation and in the greater interest of others, she simply could not keep it to herself.

The education department, after receiving the complaint, formed a committee, entrusting it with the task to visit the school to thoroughly inspect all the washrooms of the school to spot the cameras, if at all installed, and report back. The investigation team went to the school and were taken aback to find out that the report was not fake. They found the cameras installed in the washrooms and reported to their higher-ups.

The Sindh education department, after getting the report from their investigation team, issued a statement:

“Hidden CCTV cameras were installed behind a sheet with holes in the area of washbasin situated in the toilets of girls and boys so that one can easily watch the movements of male and female students and staff.”

The school administration has maintained that the said cameras were installed in the washrooms with no ill intentions; rather, the cameras were installed for ‘monitoring purposes’ only. But the absence of an explanation of what the purpose of the monitoring was, creates doubts and gives birth to many dubious intentions. As an impartial person, I think that the school might have installed the cameras in the washrooms for just one month but forgot to remove them after thirty days. During the holy month of Ramadan, some Muslims do not fast, but they very smartly pretend to be fasting. Such persons could go to a washroom to eat something to satisfy their hunger, and that way, they are not exposed before others.

What surprises me the most is that even though installing cameras in a washroom falls under the category of a criminal offence, which warrants that a criminal case be instituted against the school, the education department, through its Directorate of Inspection and Registration of Private Institutions, only cancelled the school’s registration and did not initiate any criminal proceedings.

Imran Niaz of FIA Cyber Crimes, commenting on the news, said that nobody had reported the crime to FIA. However, Director General FIA Sindh, upon hearing the news, had already contacted the management of the school. Private Schools Association Chairman Tariq Shah, on hearing the alarming news, was too shocked, and immediately decided to ask the management of the school to explain why, how, and on what grounds the cameras were installed in the washrooms.

The camera selling company cannot be penalized in this case; the school must have hidden from them that their camera would be used in a washroom. However, the technical team that installed the cameras must be issued a notice and asked why a criminal case should not be instituted against them. The reason is simple: they installed cameras in washrooms fully aware that the installation of cameras in washrooms is an immoral and illegal activity. That proves that they are a party to the crime. I wish the person who thought of installing a camera in a washroom had channelized their talent and acumen towards a constructive and positive purpose instead of stooping so low morally.