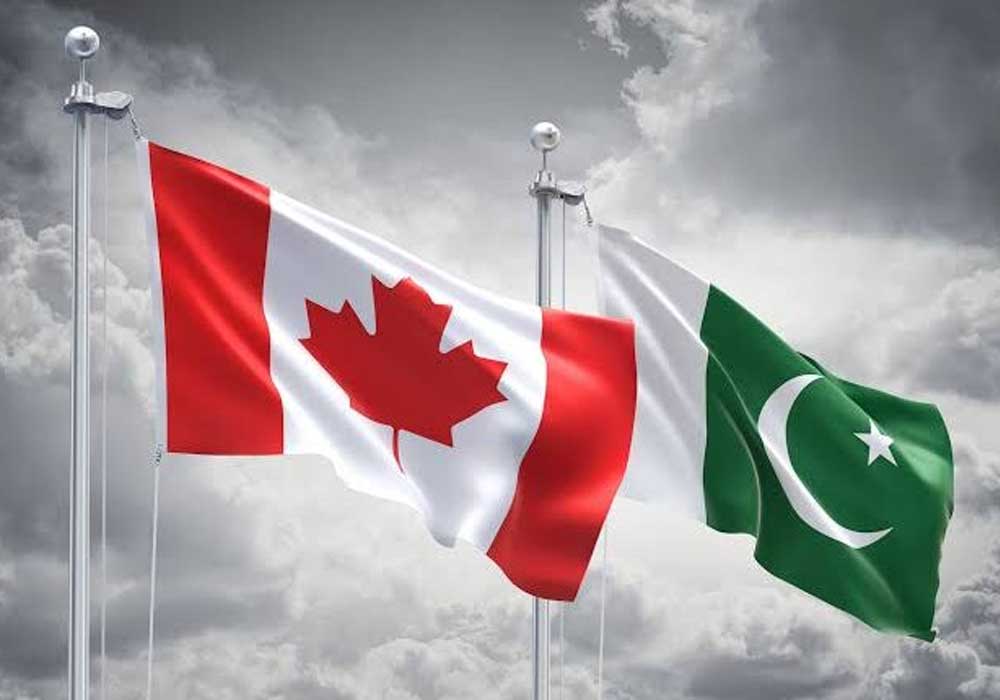 Pakistan achieved another success on the diplomatic front as Canada has announced to move of the visa office from Abu Dhabi to Islamabad.

Shafqat Ali, a Member of Parliament of Pakistani origin, said that the Canadian government has allocated a huge amount of money to move the visa office to Islamabad.

It should be noted that 10 years ago Canada’s visa office was moved to Abu Dhabi for various reasons.

On the other side, the immigration authorities of the United Arab Emirates (UAE) have imposed a new ban on travellers coming to UAE from Pakistan and have made it mandatory for the passport holder to have the name of the father or husband with a single name. A new travel advisory has been issued.

The UAE has issued instructions to the airline management to give tickets after seeing the complete and valid name entry on the passport.