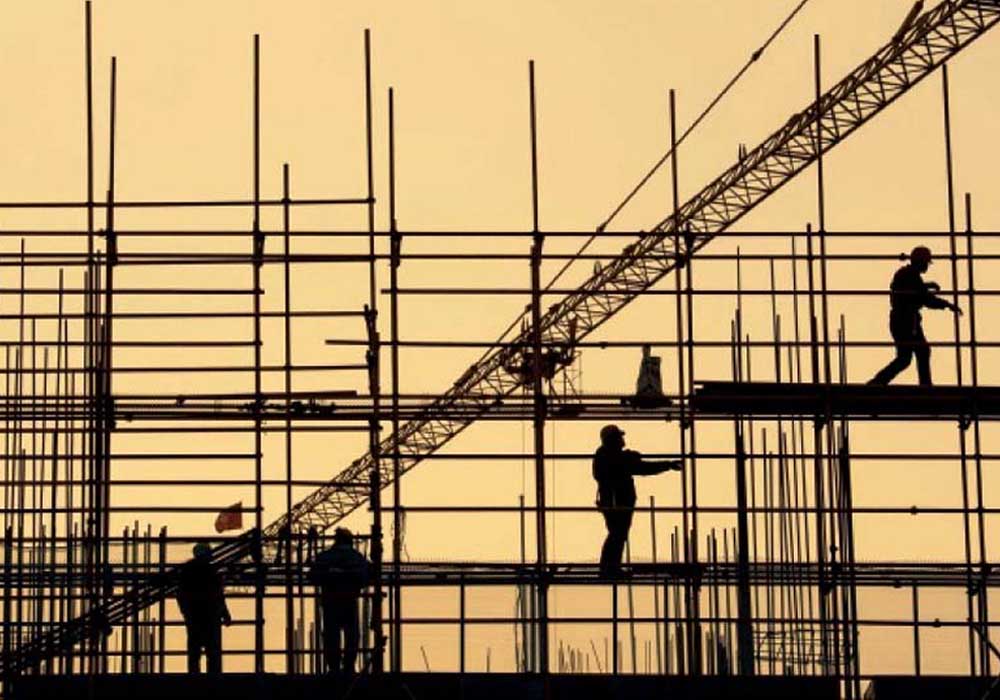 Business of illegal construction of commercial and residential buildings in nine zones of Metropolitan Corporation Lahore (MCL) continues with the alleged involvement of top officers as no record has been maintained in this regard so far by MCL, Minute Mirror has learnt.

According to sources, a letter about ongoing and completed illegal buildings — both commercial and residential — has been written to MOP Ameen Mughal by CBA union following PIRA ACT 2010.

In the letter, the union office demanded MOP Mughal’s office of records about the buildings, as, according to the union general secretary, the alleged involvement of higher officers in the business of illegal constructions is ongoing, causing heavy losses to the national exchequer. The union office demanded MOP’s office the record of illegal constructions with pictures at the time of issuing notice; the number of sealing buildings with addresses and pictures; details of demolition operations, number of approved building plans for 2021-2023l; the number of residential building plans both approved and unapproved; number of commercial buildings plans both approved and unapproved; and number of industrial buildings plans.

It is pertinent to mention here that CBA Employees Union is set to serve fresh reminders as the last reminder to MOP Mughal was served on July 4.

Sources privy to MCL said that no commercial building plan had been approved in Aziz Bhatti Town, but illegal constructions took place in 2021.