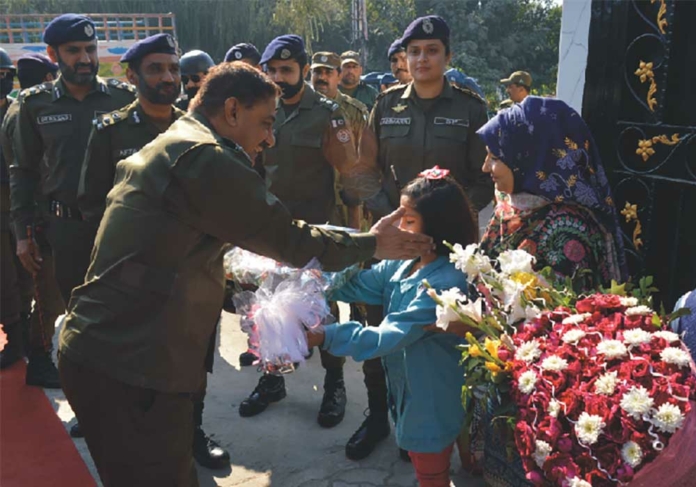 The CCPO inspected different sections of the building and lauded the quality of construction work as well as facilities provided there. He said that new buildings of four police stations had been inaugurated during the last two months which was great news for the Lahore police. He said modern infrastructure had been provided to the city police with digitalized facilities. He promised that standardized improvements would be made gradually in all police stations of Lahore.

The building has been completed with a total cost of around Rs 5.6 crore with the support of Communication and Works Department. It also has a water tank with capacity of 5,000 gallons of water, a tube-well as well as 100-kV transformer.