China asks citizens to leave Afghanistan as soon as possible 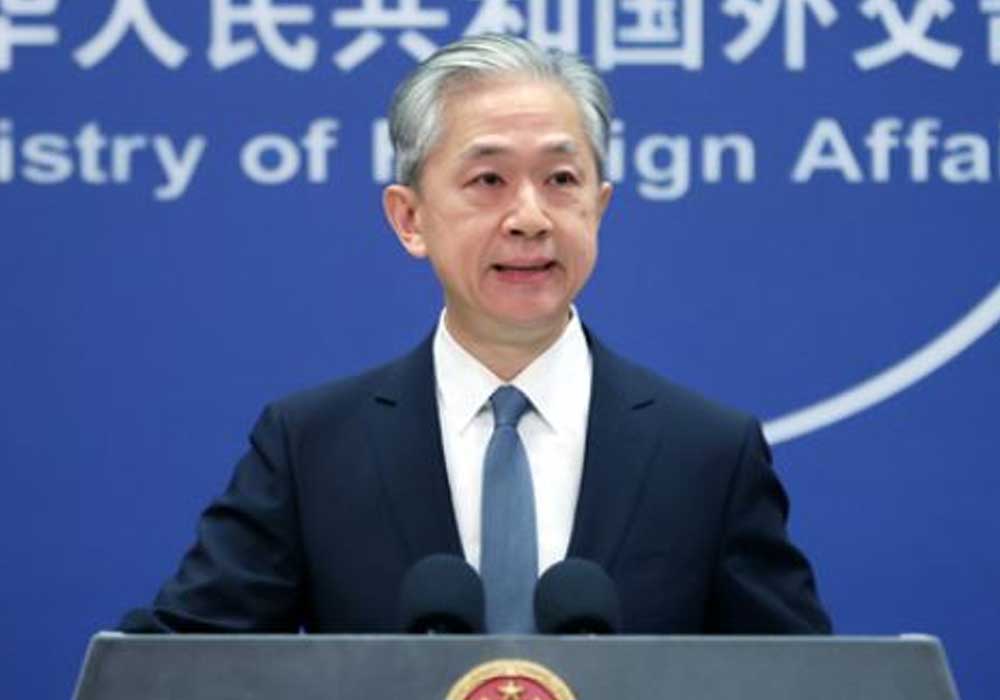 China has asked its citizens residing in Afghanistan to leave as soon as possible after an attack by Islamic State militants on a Chinese-owned hotel.

The Chinese advice seemed to be a disaster for Afghanistan’s Taliban rulers, who are looking for foreign investments in an effort to stop the country’s economy from continuing to decline.

Three attackers were killed during the attack on the Kabul Longan Hotel on Monday afternoon, and at least two hotel guests were hurt as they attempted to flee by jumping out of a window.

The militant Islamic State group a key rival of the Taliban claimed responsibility for the attack.

Wang Wenbin, a spokesman for the Chinese Foreign Ministry, described the incident as egregious in nature and stated that China was extremely disturbed by it.