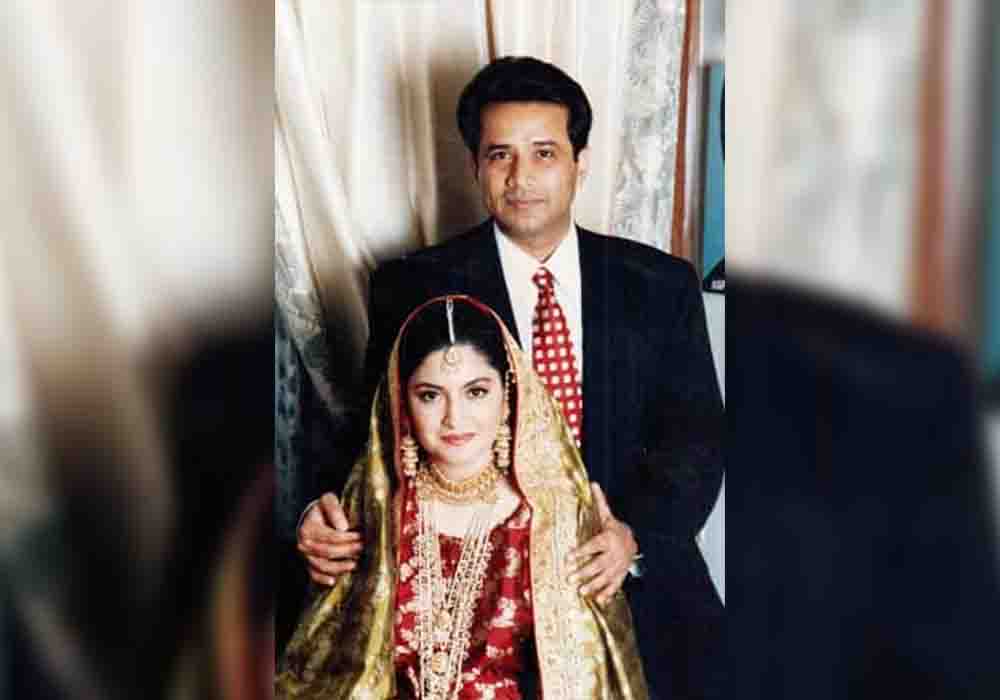 With the demise of popular Pakistani singer Nazia Hassan back in 2000, it seemed that her unhappy matrimonial life too, has finally come to a halt, but recent happenings tell a different story.

That the Disco Deewane and Boom Boom star fell into a predicament right after her marriage is a fact not unknown, for news regarding manipulative domestic violence and even slow poisoning against the much-adored singer spread like fire even in the days when social media didn’t exist. It was also revealed that two days prior to her death, which as per sources was the result of a cancer she was fighting, she got divorced from her abusive husband, Mirza Ishtiaq Baig.

However, the singer’s brother Zoheb Hassan took to social media a few days back to announce that Nazia Hassan’s husband has demanded a revocation of the couple’s divorce certificate. To elaborate, he demanded from the courts that the divorce deed that was issued between the husband and wife be cancelled and declared invalid. The reason, however, still remains unknown. 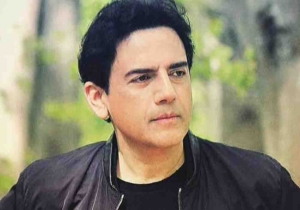 In response to this, brother Zoheb Hassan filed a case against his ex-brother-in-law, Mirza Ishtiaq Baig, stating that the revocation of the divorce certificate should not take place because the separation had taken place through a proper procedure and in the presence of witnesses just a few days before Nazia Hassan’s death.

However, earlier this week, Zoheb Hassan took to social media to say that Nazia Hassan’s family had sued her husband for an amount of Rs5 Billion rupees for falsely saying that his separation with Nazia Hassan never took place. Apart from that, the divorce certificate has been re-affirmed by Pakistan High Commission – UK, NADRA and also by the Sindh High Court.

Having said that, it still is incomprehensible for many why Nazia Hassan’s husband would make such a claim despite a legally executed divorce in the presence of many people.

Following all these happenings, Zoheb Hassan was also found raising his voice against marital abuse lately, subtly pointing at the unhappy married life his sister was forced to lead.