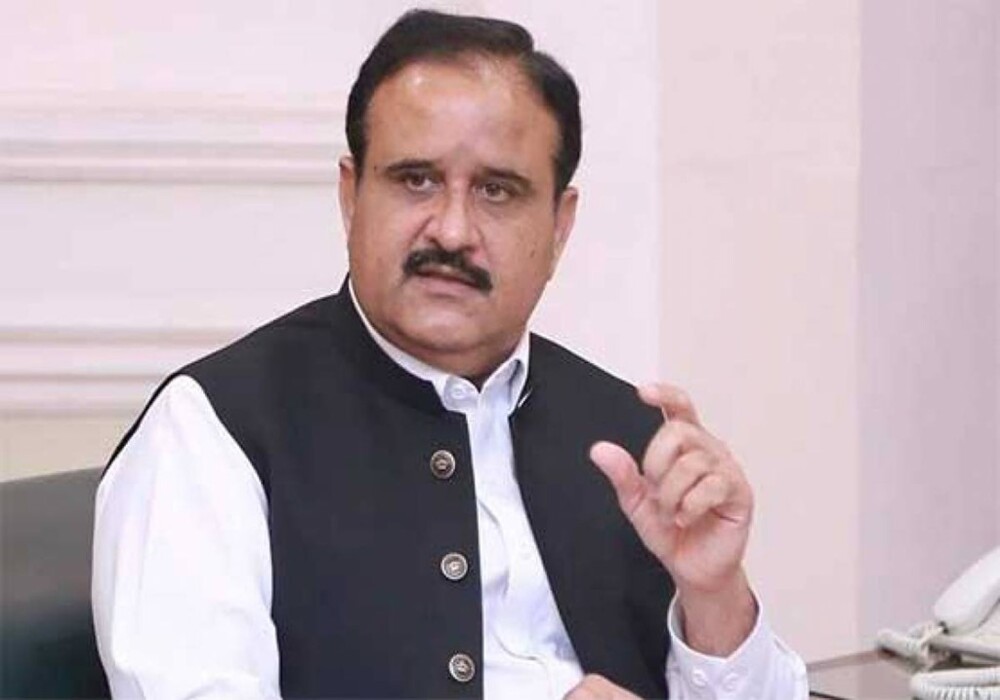 In response to criticism by CM Punjab Parvez Elahi, Ex-Chief Minister Punjab Usman Buzdar stated that criticizing me is criticizing the PTI narrative.

In response to CM Elahi’s comments, he said, “I did not victimize anyone in my tenure.”

Speaking to the media in front of the Accountability court in Lahore, the former chief minister of Punjab remarked that as they are currently in an allied government and issues of this nature frequently arise.

Earlier CM Elahi commented, “Usman Buzdar ruined the province,” adding that he fixed things out with his diligent effort over four months.

On the other side, the National Accountability Bureau’s liquor license reference against the PTI leader resulted in the accountability court extending his release ( NAB).

The court questioned the NAB investigation officer about the ex-CM case’s closing during the hearing.

He said that they have submitted an inquiry closure application to the head office which has the ultimate authority to close the case.