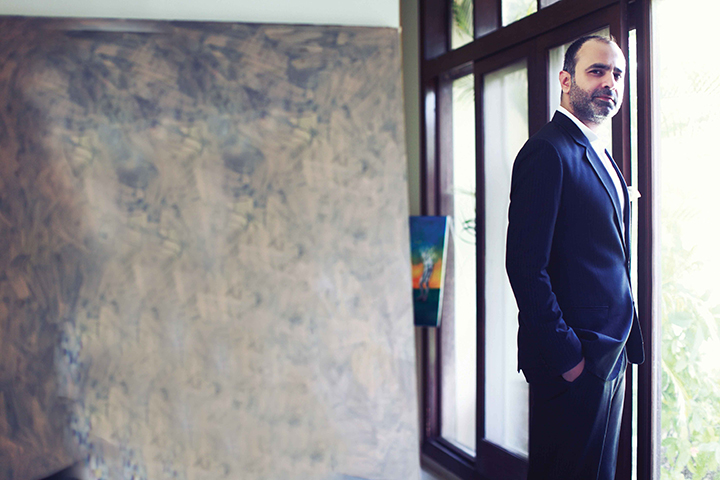 On the 28th of September, famous fashion designer and actor, Deepak Perwani announced that he had been appointed as a member of the Senateâ€™s Pakistan Institute of Fashion and Design board.

Taking to social media, Perwani expressed happiness at attaining this new position, saying that this would be an opportunity to take the fashion industry of Pakistan to newer heights.

â€œLet fashion fly higher,â€ Perwani was found saying on Facebook, where he received countless comments congratulating him and telling him how well-deserved the achievement was.

This new achievement of Deepak Perwani is no doubt a pride for Pakistanis, for the designer has already earned a lot of respect for his classy outfits, utilized in popular television projects such as â€œKitni Girhein Baqi Hainâ€.

Moreover, he has also held the Guinness World Record for creating the largest kurta ever. Perwani also happens to be the only Pakistani designer to have been featured in the â€œAtlas of Fashion Designersâ€ by Laura Eceiza. The book, after a meticulous analysis of fashion-related work, lists the best of the worldâ€™s fashion designers.

PIFD, already one of the best fashion institutes of Pakistan, is sure to get more respect and authenticity as a fashion school for its inclusion of the countryâ€™s top fashion designer, who enjoys international fame as well.