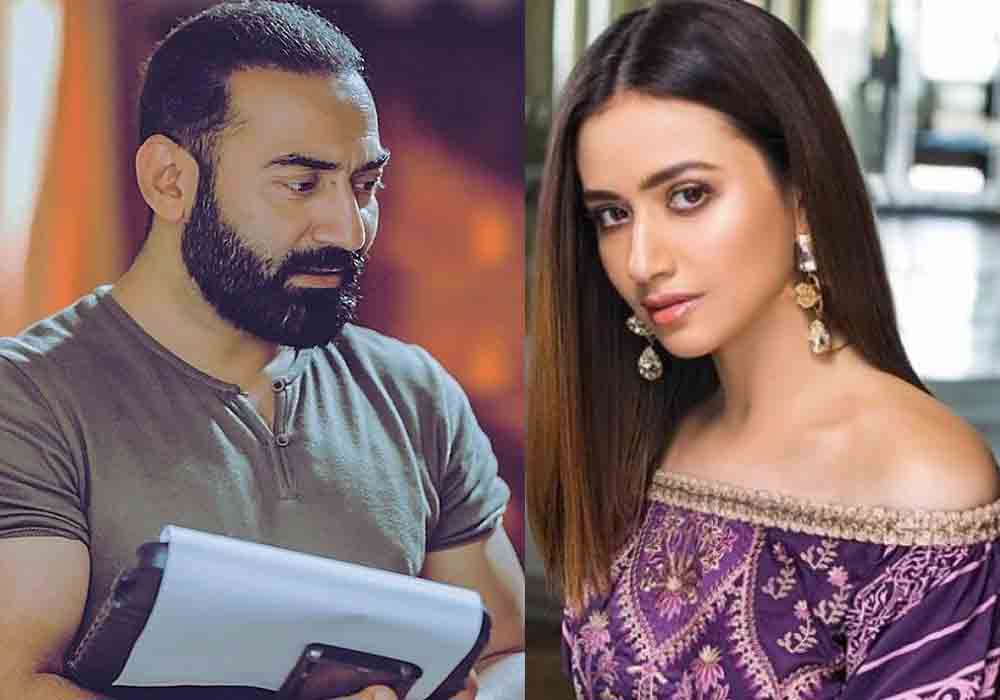 Popular director Nadeem Baig of â€˜Sinf e Aahanâ€™ and â€˜Mere Pass Tum Hoâ€™ fame has also emerged as one of those people who are speaking in favour of Sana Javed in response to an uproar on the internet regarding Sana Javedâ€™s ill-mannered disposition.

The director took to social media to say that he worked with Sana Javed in drama serial â€˜Pyaare Afzalâ€™ and it was a lovely experience through and through, with Sana Javed acting quite professionally, unlike how the majority says. However, the public was quick to recall that â€˜Pyaare Afzalâ€™, which was a super-hit drama serial was one of the initial projects of Sana Javed, released in 2012 when Sana Javed was not at all a well-known figure. Apart from that, her role in the serial was also not a leading one. She played Ayeza Khanâ€™s sister in â€˜Pyaare Afzalâ€™, with Ayeza Khan essaying the leading lady opposite Hamza Ali Abbasi in this Khalilur Rehman project helmed by Nadeem Baig, which was also the first Pakistani drama serial to have its last episodeâ€™s screening in cinema halls.

With Nadeem Baig favouring Sana Javed for a serial as old as â€˜Pyaare Afzalâ€™ which went on air more than a decade ago, the public has been inclined to think that itâ€™s a pointless statement issued by the director, for no one would insult make-up artists or be rude on sets during the initial days of their career. People who have spoken up against the actress are those who have witnessed this attitude of hers during her days of fame, as a model and actress in demand, not as someone who would play the heroineâ€™s younger sister.