Privacy breached by arrest, those involved including cabinet officials should be held accountable, petition 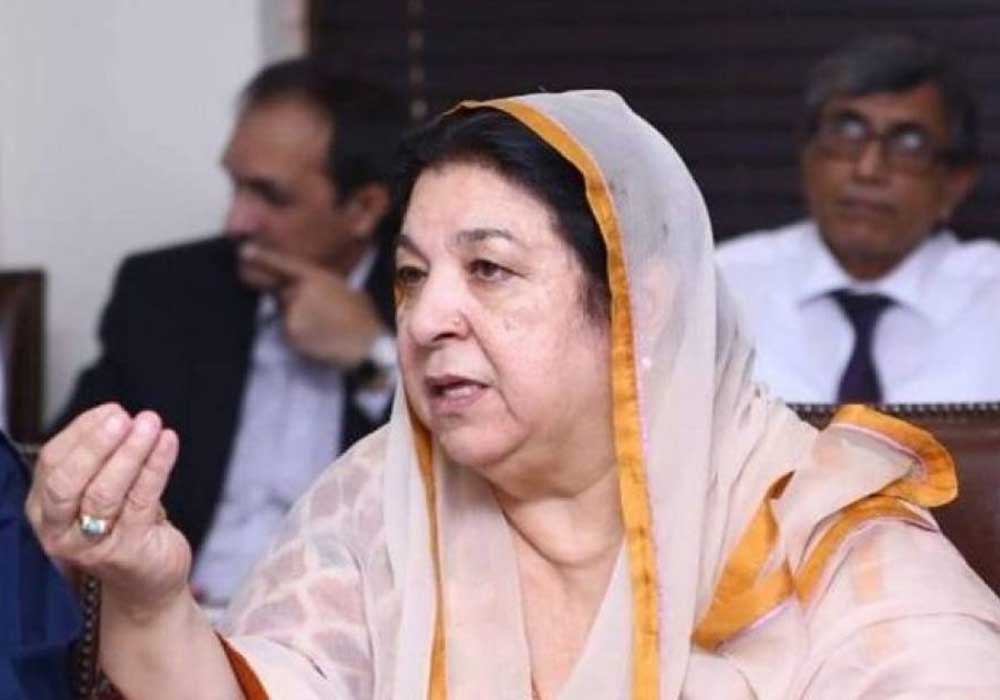 Dr. Yasmin Rashid has requested a probe into the detention of Swati in a petition to the Supreme Court through Lahore Registry. Azam Swati’s arrest has been deemed illegal in the petition submitted by Yasmin Rashid and it has been asked for the court to take suo moto notice of this.

The petition has claimed that by arresting Azam Swati the violation of the privacy of his home was breached and that those involved including cabinet officials should be held accountable.

Speaking to the media in front of the Supreme Court Registry Dr. Yasmin Rashid stated that they had petitioned the court and asked it to take suo moto notice and defend the violation of privacy. She said that in addition to insulting Azam Swati in front of his grandkids they also produced a video that caused all ladies to hang their heads in shame.

According to Yasmin they have all the documentation of Rana Sanaullah’s abuse of women including the time they arrested Azam Swati again, beat him up, threatened him and tormented him. She also said, “I think our Chief Justice will take suo moto notice and we’ll make sure he’s punished.”

Senator Azam Khan Swati was detained on November 27 by the Federal Investigation Agency (FIA) as a result of his controversial tweet on army commanders. FIA has filed a first information report (FIR) against Swati in response to the state’s complaint and Anis-ur-Rehman’s complaint to the Islamabad Cyber Crime Reporting Center.

Section 20 of the PECA 2016 as well as Sections 131, 500, 501, 505 and 109 of the Pakistan Penal Code has charged to register the case against the former federal minister. According to the FIR, which makes reference to three Twitter accounts, Swati and the accounts began a campaign on Twitter against state institutions, senior officials and General Qamar Javed Bajwa with ulterior objectives.

The FIR said, “Such inflammatory tweets by name and levelling charges are acts of sedition by dividing between officers of the armed services to the harm of the state.” It further said that the accused sought to divert army officers from their duties and loyalties by responding to divisive tweets and Azam Swati repeatedly tried to do this.