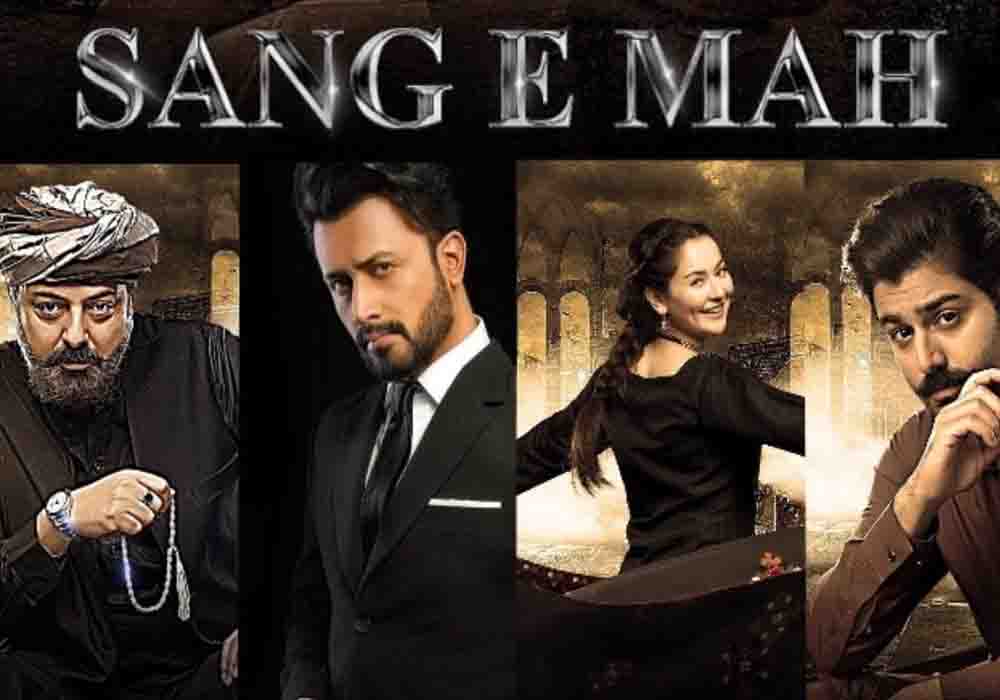 With the onset of 2022, here’s a list of drama serials which promise to have different content than the usual we get to watch on our television screens. 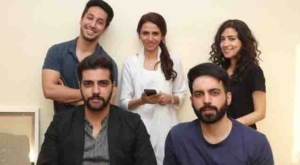 ‘Gumn’, again, is another special project set to go on air in 2022, the major reason being that it will be marking super-model and actress Tooba Siddiqui’s entry into the drama industry as a script writer. Yes, ‘Gumn’, which is a mystery drama, has been written by the amazing Tooba Siddiqui and directed by everyone’s favourite, Sarmad Sultan Khoosat.

‘Gumn’ will also be screened on the same channel on which ‘Working Women’ will be telecasted. The launching date of this new channel, however, is still a secret. 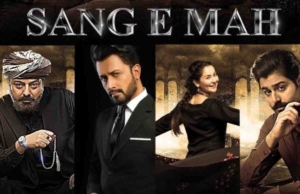 ‘Sang-e-Mah’ is all set to release on January 9, and has everyone excited for its cast including the likes of Nauman Ejaz, Sania Saeed, Samiya Mumtaz, Hassan Noman, Kubra Khan, Omair Rana and Atif Aslam, who after a feature film which he did almost a decade ago, will now be seen performing in a television drama for the first time ever. A lot of people are interested in ‘Sang-e-Mah’ not only because it stars Atif Aslam, but also because the team of the serial is the same as of ‘Sang-e-Marmar’ which went on to become one of the best Pakistani drama serials based on the country’s northern, rural side’s culture. 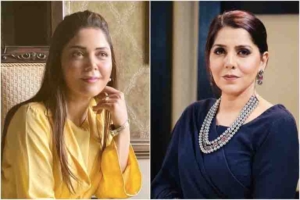 ‘Pinjra’ holds special importance as an upcoming project for multiple reasons. It happens to be the last drama serial of Asma Nabeel who left us in 2021 for her heavenly abode after battling with breast cancer. But her passion as a writer is proven through the fact that she left behind a script on which she was working even during her last days, which she spent hospitalized.

The drama serial is being helmed by Wajahat Rauf and Shazia Wajahat, and will mark Hadiqa Kiani’s entry into ARY after two successful projects for HUM TV. Besides Kiani, Sunita Marshall, Furqan Qureshi and Omair Rana will also be appearing in ‘Pinjra’. 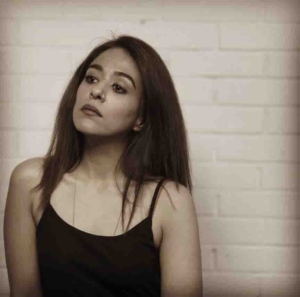 Working women, slated to release in a few months on a new channel boasts of a stellar cast including Maria Wasti, Srha Asghar, Faiza Gillani and Anoushay Abbasi to name just a few from the cream of actors chosen for the project. ‘Working Women’ sounds special because it has been directed by Yasra Rizvi and written by Bee Gul, both of whom are known for associating themselves with the best of work. 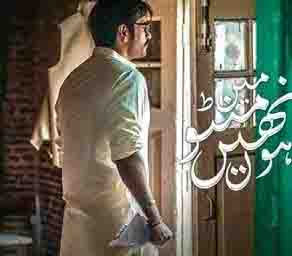 Carrying a highly interesting title, and starring Hamayun Saeed, ‘Mein Manto Nahi Hoon’ will be marking Khalilur Rehman Qamar’s comeback after the much controversial serial ‘Mere Pas Tum Ho’ which earned the writer a lot of negative criticism for some of its anti-women statements which didn’t sit right with any of the feminists and social activists all over Pakistan.

With Khalilur Rehman naming his next project as ‘Mein Manto Nahi Hoon’, it seems as if the writer will argue in favour of his ideologies as a writer and justify why he writes what he writes, considering that he is comparing himself with a writer like Manto.