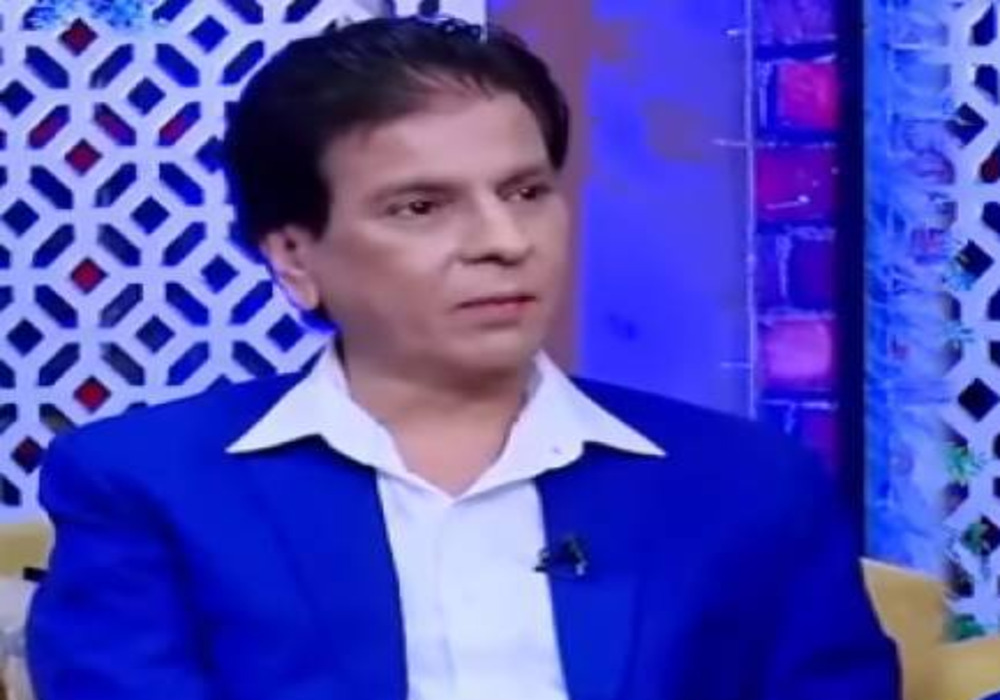 Theatre performer and comedian Tariq Teddy passed away on Saturday at the age of 46, days before he had been placed on a ventilator as his health began to decline.

Teddy’s son told the media that his father was hospitalized at Pakistan Kidney & Liver Institute and Research Center for the last ten days due to lung and liver-related disease.

A check for Rs. 500,000 was presented to the departed son by Information Secretary Asif Iqbal Lodhi and Chief Minister Press Secretary Chaudhry Iqbal.

Earlier, several celebrities from the entertainment industry had paid the renowned comedian a visit to the hospital and sent their best wishes.

Tariq was a well-known stage performer who entertained Pakistanis with his unique comedy style. His performances in several theatre play earned him the respect of the audience.

The funeral prayers for Tariq Teddy will be held in Lahore today.