He believed in continuous acquisition of knowledge. We enjoyed deep conversations on life, his connection with the Creator and his perspective on daily affairs 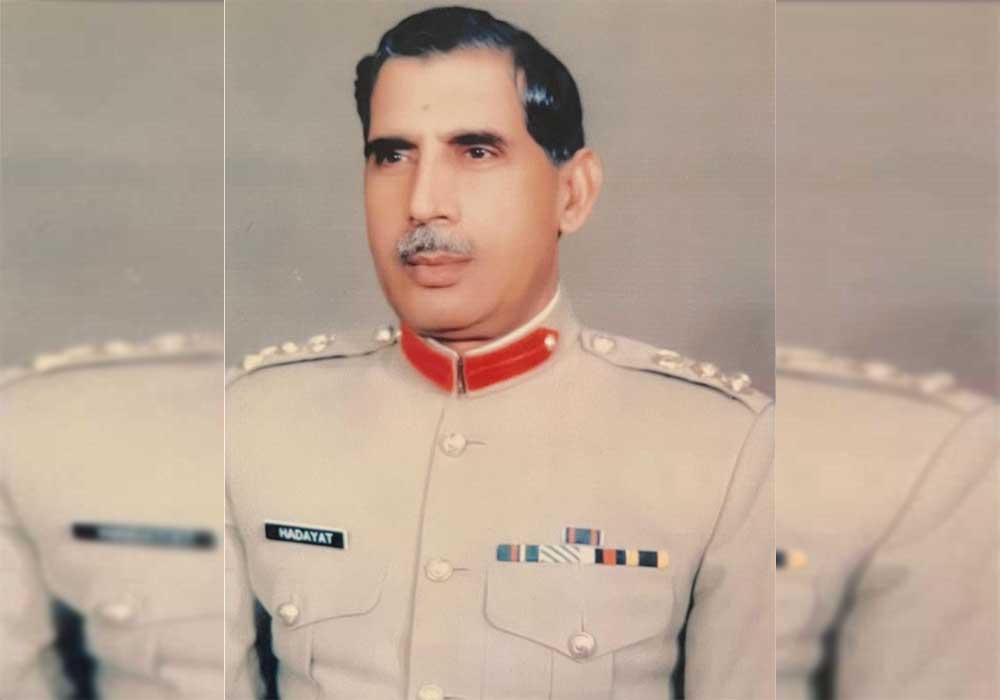 It is very difficult but an honour to bid farewell to a very special father, in just a few words, rather impossible to capture even his last few days. Born in 1932 in a small village, Jhugian Noor Mohammad (East Punjab), the Village is named after the family elder who settled here somewhere in 16th Century during the Mughal Era. The Village is about 5 kilometers from Khem Karan. Later this small settlement grew in size and became a village.

The family lived a traditional life and remained involved in farming for years. Somehow, his parents realized the importance of education and sent him to a nearby school that was in Village Khem Karan. Besides that, fully knowing the importance of English language our grandfather engaged an English teacher, Kundan Lal to teach him English language separately at latter’s home which turned out to be a major step towards transformation of the future generations. This small child was very different since his childhood. No guidance at all but he had conviction that it is faith in oneself, Faith in God Almighty, self-education, self-improvement and continuous hard work which could change his life and his future generations.

He envisioned his family sitting on dining table and conversing in English. Young boy didn’t know his way but was convinced that he would reach his destination one day. He was just 15 at the time of partition when his family migrated to Pakistan. The family experienced difficult times and fate similar to many others. Finally, the family got settled in Village Paimar Autar near Kot Radha Kushan. The new place was no different from other villages in the area but a school in the near vicinity. The school became a fortune for the family and all brothers got secondary education from the same and prepared to look for better life.

He joined Army as a Cadet in 1954 and passed out in 1957. Joined Army Service Corps as 2nd Lieutenant. Served at different stations and finally retired as a Brigadier on 31st December 1985. He served in Pakistan Military Academy, commanded a Supply and Transport Battalion, Station Commander Sialkot and Lahore respectively and Commanded National Logistics Cell (NLC) South Zone, Karachi. He participated in both the Wars, 1965 and 1971 in different sectors.

He believed in continuous acquisition of knowledge. We enjoyed deep conversations on life, his connection with the Creator and his perspective on daily affairs. He knew Persian literature very well. His memory remained perfect till end and every time he had something new to share. He understood life in its positive and right perspective. He was not afraid of death rather was ready to embrace it. He maintained his posture and carried himself with grace to the end. He had prepared himself well and gathered all his willpower for his last battle with same dignity and grace.

While he was losing his consciousness, His last word heard was, “Beautiful” which he repeated 6-7 times. He peacefully passed away in the presence of his family at 4.05 pm on 20th October, 2022.

Proud to have a father like him and his family made him proud too which is really satisfying for all of us. He lived a purposeful life. He always appreciated individual worthiness. He had lofty ideals.

His ultimate wealth and a source of strength was ‘Wisdom’. A role model for all ages. He believed that it is the Man himself. Fighter by nature. Nothing was impossible to him in life. He always encouraged and appreciated the ones taking big and bold decisions.

He leaves behind beautiful memories that we shall continue to cherish for as long as we live. We will mourn his death but fill his absence by celebrating his life. What a beautiful life he made for himself and others.