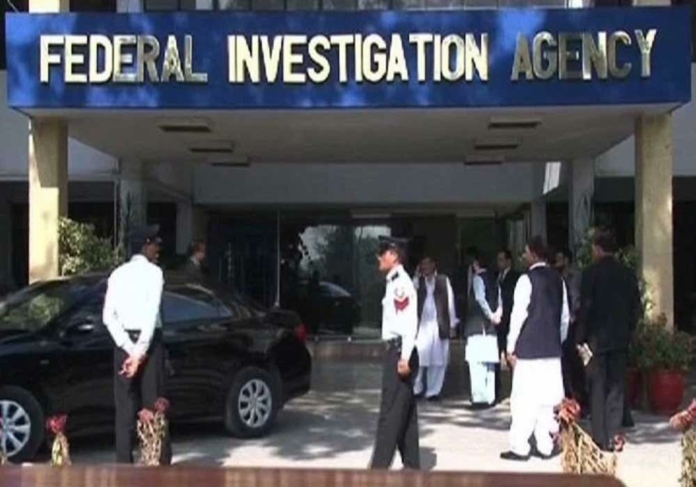 Pakistan Tehreek-e-Insaf (PTI) Chairman Imran Khan has been summoned by the Federal Investigation Agency (FIA) separately in Lahore and Rawalpindi for a probe into audio leaks of US cypher and prohibited bank account.

For investigation regarding the US cypher, FIA Rawalpindi has issued the summon notice. Imran Khan has been directed to appear at FIA headquarters on November 3. PTI senior leader Asad Umar has also been called in the same case on Wednesday while PTI Vice President Shah Mehmood Qureshi has been summoned to appear on November 3.

FIA had earlier summoned Qureshi on Tuesday [yesterday] but neither had he come to the FIA headquarters nor had he informed his reasons for being unable to appear. Therefore, he along with PTI Chairman has been summoned on November 3 to probe into audio leaks regarding the US cypher.

A team led by FIA’s Islamabad zone director Rana Abdul Jabbar was formed by DG FIA on instructions of the interior ministry. The team has been tasked to investigate the controversy of audio leaks.

Imran Khan has been separately summoned to FIA’s Lahore office for investigation in a prohibited account case. According to the FIA notification, Imran had told the Election Commission of Pakistan (ECP) that he had nothing to do with the bank account in Lahore but for opening the account his authorization letter was attached.