From Hollywood to Lollywood: A week full of cheating allegations 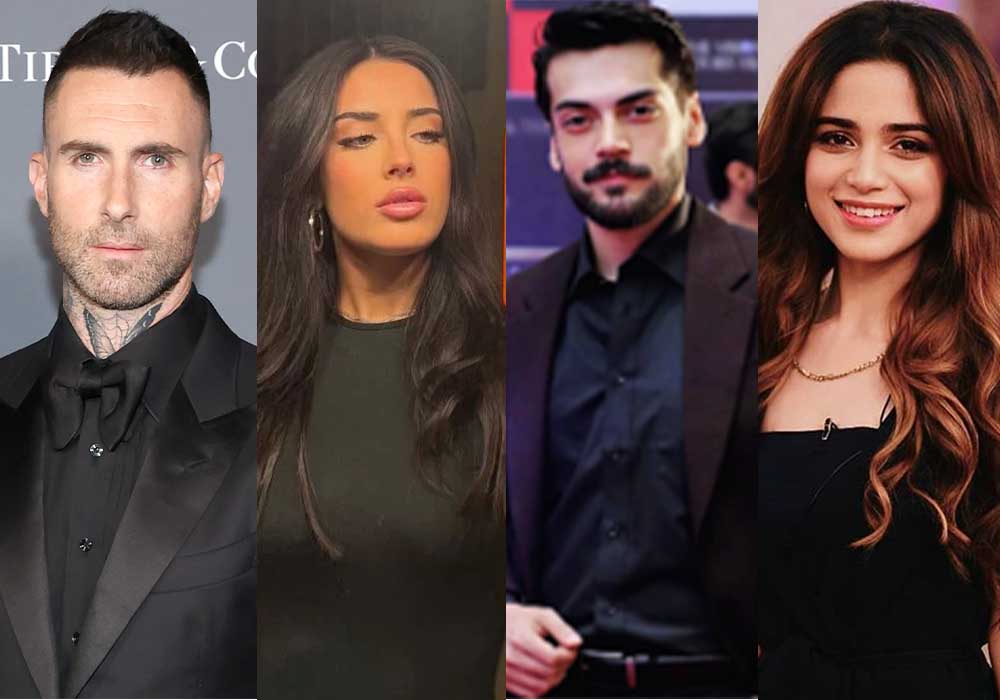 The lead singer of Maroon 5, Adam Levine, denies having an affair with Instagram model Sumner Stroh but confesses that he stepped the line by having flirtatious conversations with someone other than his wife.

In a viral TikTok video on Monday, Stroh revealed her accusations, claiming she had been “having an affair with a man who’s married to a Victoria’s Secret model”.

She confessed the man was Levine after claiming that Maroon 5 was practically elevator music at this point.

Before revealing the DMs she referred to as “how he got back into my life” after she ended things, she stated, “Adam and I were dating each other for almost a year.”

Levine denied having an affair in a statement on Tuesday. However, hours after Levine shared his statement, media outlet TMZ reported that two additional women had come forward showing their own flirtatious private messages with Levine.

Aima Baig, on the other hand, has yet to respond to a statement made against her by British model Taloulah Mair.

Mair said that she was dating Pakistani director Ahmed, who cheated on her by living with Aima.

She continued by saying that Ahmed had confessed to her about his duplicity while bragging about dating a famous Pakistani singer.

Mair also accused Baig of taking a vacation with Ahmed in Dubai and said that the singer had also paid for Ahmed’s airline ticket.

Aima Baig has not issued any statement regarding these allegations.