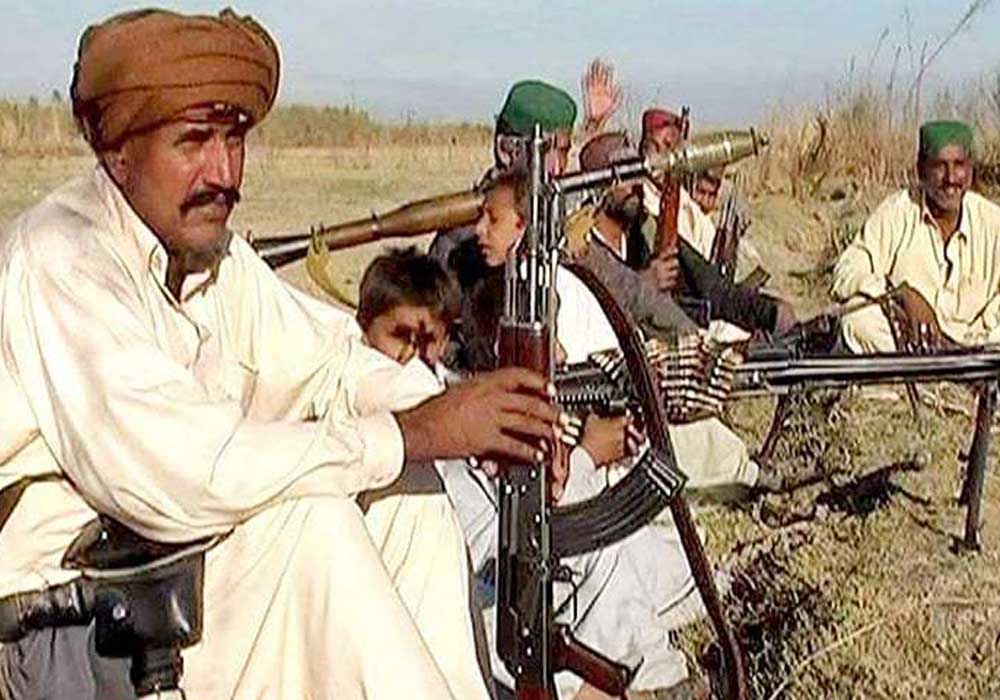 Several gangs in Rajanpur have united under the banned militant group BLA to take revenge for the terrorist death.

According to media reports, the group threatened to attack six police stations in Rojhan Tehsil of Rajhanpur district.

In a magnificent jirga, Lound, Umrani, Dullani, Banu, Andhra, and Mosani came together under the BLA banner and vowed to revenge the death of a terrorist.

The threat came as a result of the death of the most wanted criminal and terrorist Khuda Bukhsh Lound in a Police operation.

As per a senior police officer police already started preparing strategies to deal with them.

In violent skirmishes late on Wednesday, the criminals spent more than five hours launching rocket launchers, mortars, and other weapons against the under-resourced police force in response to which police also opened fire that resulted in the killing of proclaimed offender and leader of the gang Khuda Bukhsh Lound.

Another most wanted criminal Gora Umrani also received five bullets but managed to run away.

Moreover, the Punjab police pulled out of six Rajanpur police stations in response to strong threats made by the Baloch militant group.

The militants had warned that they would use mortars and rocket launchers from their hiding places to attack these police stations and pickets.