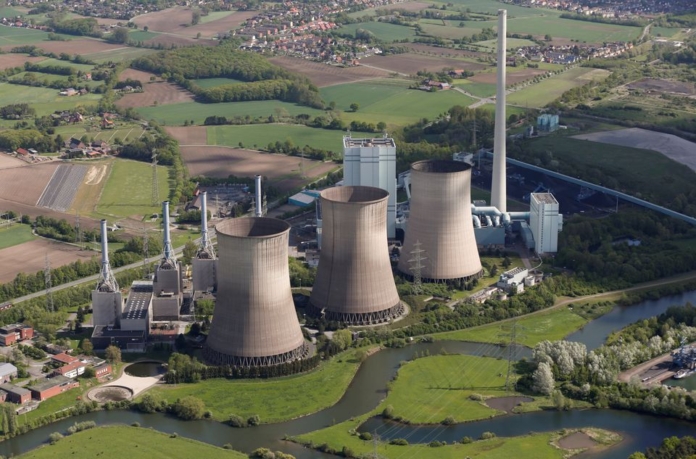 European natural gas prices shed $100 in 24 hours, falling below $800 per 1,000 cubic metres at the opening of trading on increased deliveries from Russia.

The price of December futures on the TTF hub in the Netherlands dropped to $791.6 per 1,000 cubic meters, or $76 per megawatt-hour in household terms.The drop comes amid news of long-awaited increased gas flows from Russia.

Earlier on Tuesday, gas deliveries through the Yamal-Europe pipeline rose by almost a quarter compared with the previous day to nearly 1.1 million cubic metres an hour. In addition, Russian state energy giant and major gas exporter Gazprom filed applications for the maximum volume of gas transit through Ukraine, amounting to 109.3 million cubic metres, for Wednesday, November 10. Late on Monday, Gazprom announced it had approved a plan for supplying additional gas to five European underground storage facilities (UGS) in November, and that pumping had already started.