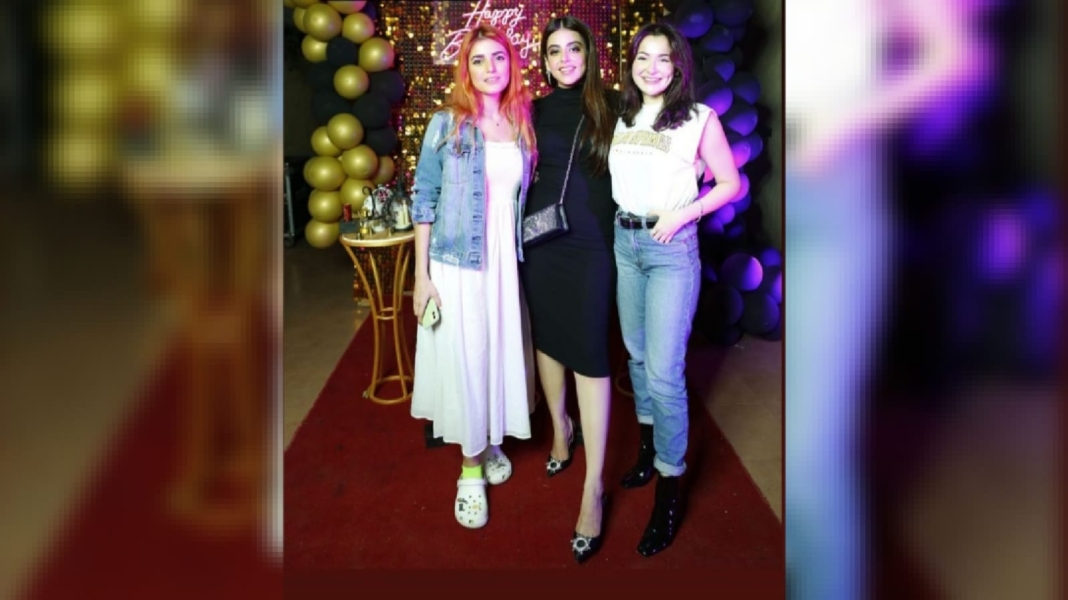 While it was almost a week ago that Yashma Gill took to Instagram to say that it’s her birthday, it seems like the party took place this weekend for all of her friends to get free and celebrate her big day with her! 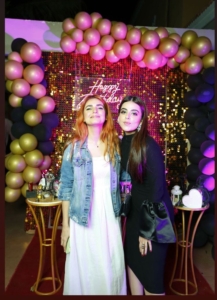 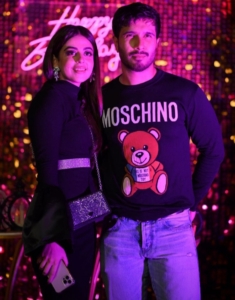 From the photos, the birthday party seemed to be a themed event with pink and purple lights flooding the venue with a scrumptious looking cake which also seemed to be having the same colour’s coating. 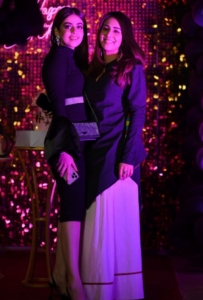 Yashma Gill entered the Pakistani drama industry around 2016 and has appeared in numerous drama serials since, such as Iltija, Ghar Titli Ka Par, Ab Dekh Khuda Kia Karta Hai, Ki Jaanan Mein Kaun, Alif, Phaans, Mujhe Khuda Pe Yaqeen Hai and the very popular Pyar Ke Sadqe written by Zanjabeel Asim Shah. Apart from these, Gill has worked with many other notable screenwriters of Pakistan, such as Zafar Mairaj in whose Qurban she appeared, and Gustaakh which was written by Saima Akram Chaudhry who is known for having written the popular rom-com, Suno Chanda.

Here are some glimpses from the young actress’s birthday party. 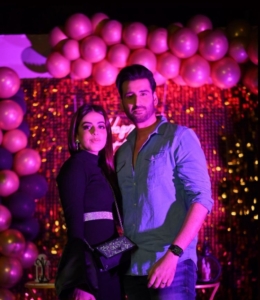 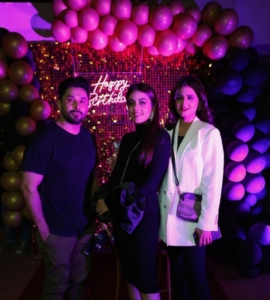 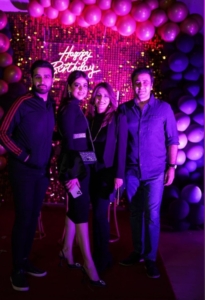