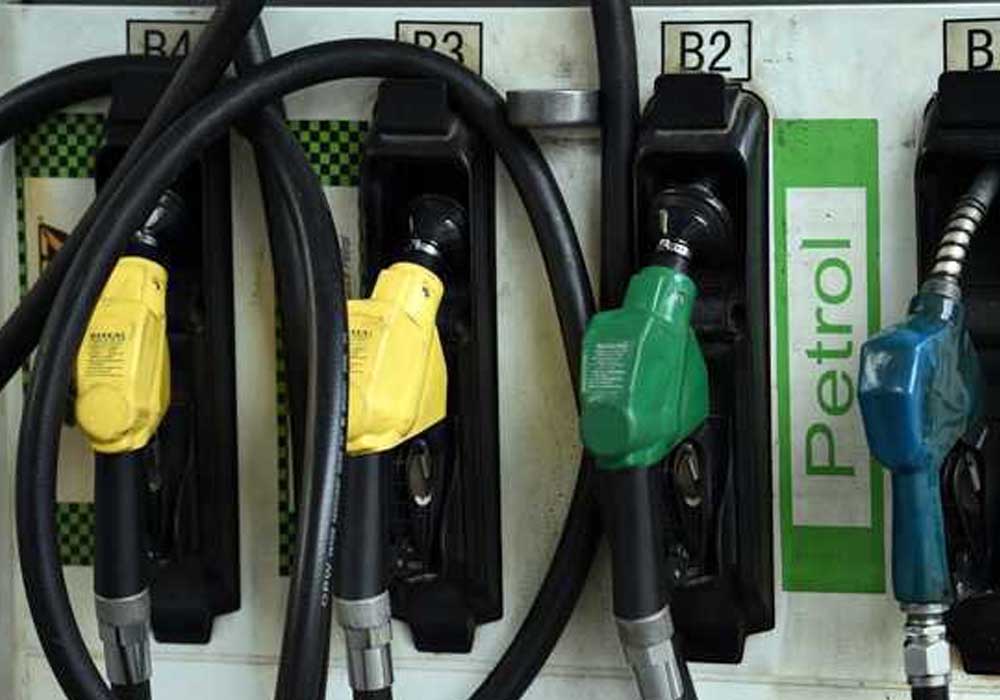 The government has directed authorities to approve a new petroleum policy in order to allow the prospective investment of $12 billion from Saudi Arabia.

Saudi Arabia has been expected to establish a state-of-the-art deep conversion refinery and petrochemical plant with an investment of $12 billion in Pakistan.

The new petroleum policy would be devised in a way to attract multi-billion dollar investments. According to reports, different ministries had held consultations to finalize the draft.

The agreement has been expected to be signed during the upcoming visit of Saudi Crown Prince Muhammad Bin Salman.

The meeting was attended by Minister for Board of Investment Chaudhry Salik Hussain, State Minister for Petroleum Musadik Malik, SAPM on Finance Tariq Bajwa and other senior officers from different ministries.

Areas of mutual interest including energy, industry, mineral resources, commerce, finance, tourism, IT, agriculture, food security and other areas were discussed in the meeting. Holding a follow-up meeting during the next week was decided by the two sides.

Finance Minister Ishaq Dar offered his thanks to the Saudi government for its commitment and dedication to Pakistan and its people.