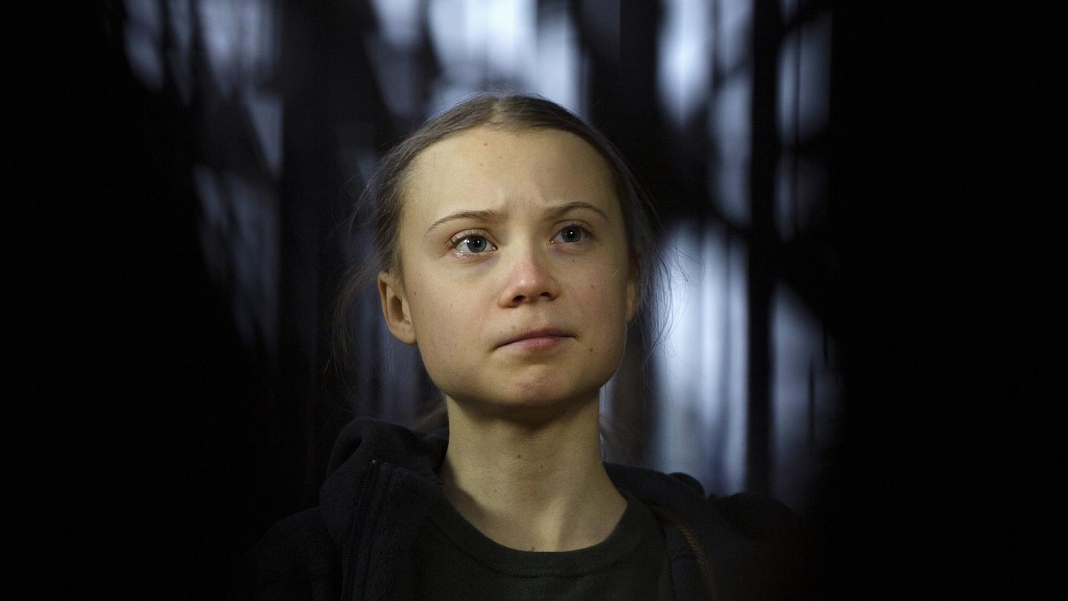 Young climate activist Greta Thunberg tackled world leaders head on in a fiery speech that mocked the hollow promises they made to combat climate change in the last 30 years, at a Youth4Climate event in Italy on Tuesday.

Thunberg’s speech replaced statements from global leaders on climate change with a whole lot of ‘blah blah blah’, to demonstrate how devoid of substance their commitment was to slow down environmental damage. She berated ‘so-called leaders’ for hand picking young activists to discuss climate damage, even though they had no real power to effect change. Thunberg insisted the crowd of youngsters to join her in demanding climate change immediately, which had the crowd erupt in thunderous applause and agreement.

Thousands of young environmentalists gathered in Milan for the Youth4Climate forum, at the opening address of which Thunberg gave her powerful speech. 400 of the thousands have been chosen to brainstorm climate change solutions with global leaders ahead of the United Nations Climate Change Conference (COP26) summit in November. The upcoming convention would seek more cut-throat action from the 200 countries that have signed the 2015 Paris Agreement.

The Paris Agreement was an international treaty that covered mitigation, adaptation and finances related to climate change. Seminal in the accord was a commitment to keep global temperatures from rising beyond a 1.5 degree Celsius in the next two decades.

The gathering of young environmentalists came about a month after the UN Intergovernmental Panel on Climate Change (IPCC) released a report full of hopelessness regarding any chance of climate revival. According to the document, global temperatures have already risen by 1.1 degrees and this figure is expected to rise to 1.5 degrees in the next 20 years, even if humans immediately cease harmful activities such as burning fossil fuels or scurry to rectify damage to ecological systems worldwide.