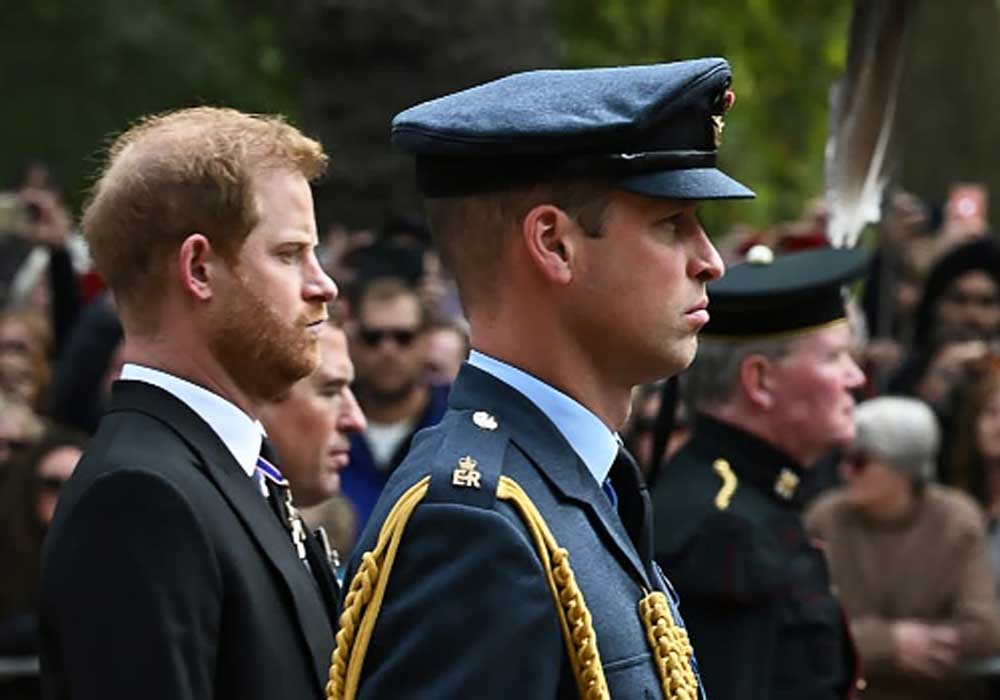 Prince Harry has responded to the hurtful criticism he has received for his best-selling biography “Spare”.

Harry while speaking on US Stephen Colbert’s “The late show” stated that the rumour that he lied about killing 25 people in Afghanistan particularly affected him.

“Without a doubt, the most dangerous lie that they have told us is that I somehow boasted about the number of people that I killed in Afghanistan,” he said.

He further added that he decided to share it because, after dealing with veterans all over the world for almost 20 years, he believed that the most important thing is, to be honest, and be able to give others the space to be able to share their stories without feeling ashamed.

Prince Harry further added, “I’m not going to lie the last few days have been hurtful and challenging.”

Earlier, Prince Harry’s book Spare detailed his two deployments in Afghanistan the first as a forward air controller in 2007–2008 and the second as a co-pilot gunner in Apache attack helicopters as well as the number of people he killed in Afghanistan.