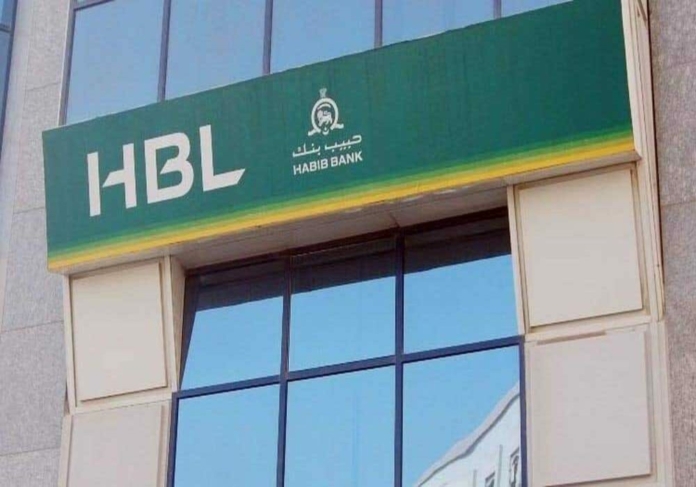 Habib Bank Limited has categorically rejected the allegations of terrorism financing and story published on Bloomberg, calling them baseless.

On Thursday, HBL management stated that the cases that have been continuing with US courts for more than two years are without merit and that a district court judge’s decision was a procedural one made at the very beginning of the case.

The bank declared that it was still fighting the ongoing litigation.

The declaration was made a day after US District Court Judge Lorna G. Schofield noted that HBL, faces secondary liability under the Justice Against Sponsors of Terrorism Act as a party that aids and abets, by knowingly providing substantial assistance, or who conspires with the person who committed such an act of international terrorism.

After determining that none of the bank’s main liability arguments could be sustained, the court rejected all of them. Then, according to the bank, the court determined that even the remaining secondary liability allegations may potentially call for jurisdictional dismissal.

According to the statement, HBL was formally asked to resubmit its application to dismiss the remaining claims for lack of jurisdiction.

It should be noted that a similar lawsuit against the National Bank of Pakistan (NBP) was filed in the US Federal Court, where both the primary and secondary liabilities were thrown out. The claimants did, nevertheless, challenge this dismissal.

Bloomberg stated earlier on Wednesday that the HBL had been accused of supporting al-Qaeda terrorism and participating in a plot to carry out strikes that resulted in the death or injury of 370 plaintiffs or their family members.