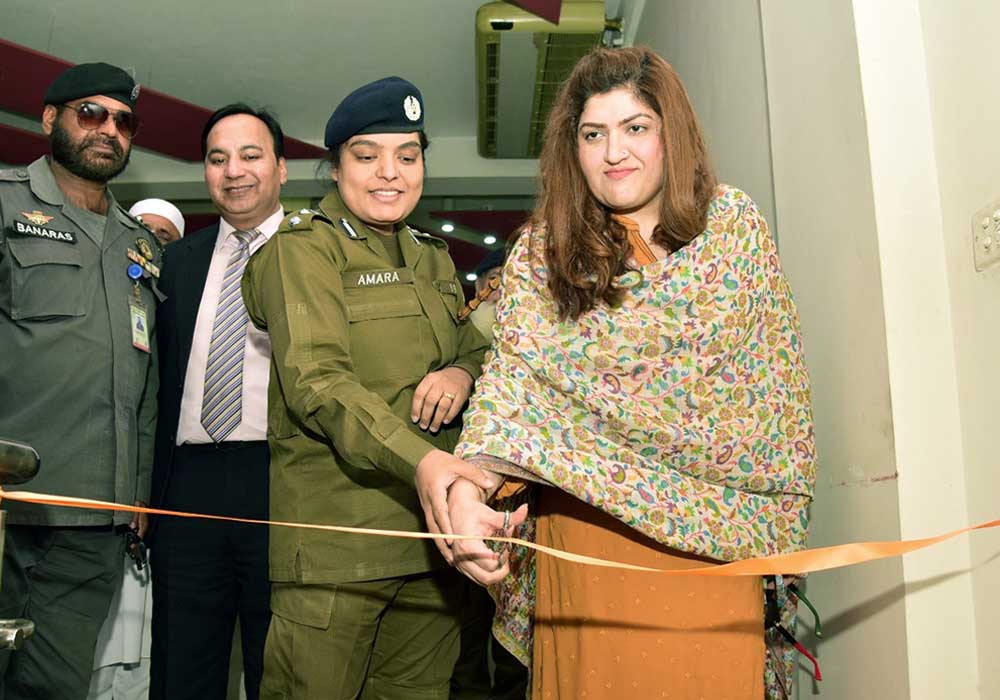 DIG Welfare Punjab Ghazi Salahuddin has said that a health screening camp has been organized by the Department of Primary and Secondary Health Care at Central Police Office for police employees.

The purpose of this camp is to check the health and body profile of the police employees. Likewise, in the light of reports of the tests conducted at the screening camp, the police employees will be able to take better care of their health. He said that the best welfare of police human resources working in the field as well as in the offices is first priority of Punjab Police High Command and in this regard, more measures will continue to be taken through effective use of available resources and cooperation with other institutions.

According to reports, an important initiative for the welfare of police employees, a three-day health screening camp has started at the Central Police Office.  Screening and free tests for various diseases are being done in the camp organized with the support of Primary and Secondary Health Care. AIG Admin and Special Secretary Primary and Secondary Health Care inaugurated the health screening camp.  In the ongoing camp from December 13 to 15, screening tests are being conducted for all employees of the Central Police Office, including tests for dangerous diseases.  Special Secretary (PSHD) Kausar Khan said that in the health screening camp, hepatitis A, B, C, TB, diabetes, blood pressure, respiratory diseases, mental problems and other diagnostic tests including PCR test are being conducted.  AIG Administration Amara Athar said that a team of doctors is also present in the health screening camp for guidance.

He said that the duration of this camp has been kept for three days while the police employees are also being vaccinated against hepatitis.  Doctors and paramedical staff of the Department of Primary and Secondary Health Care are conducting tests for police personnel in camp. The personnel in the camp will be able to get free tests as well as doctor’s consultation and medicines.  On the first day of the health screening camp, a large number of employees participated and were tested for various diseases.