Mujeeb Rahman Ansari with guards and civilians killed on their way towards the mosque, Herat’s police spokesperson 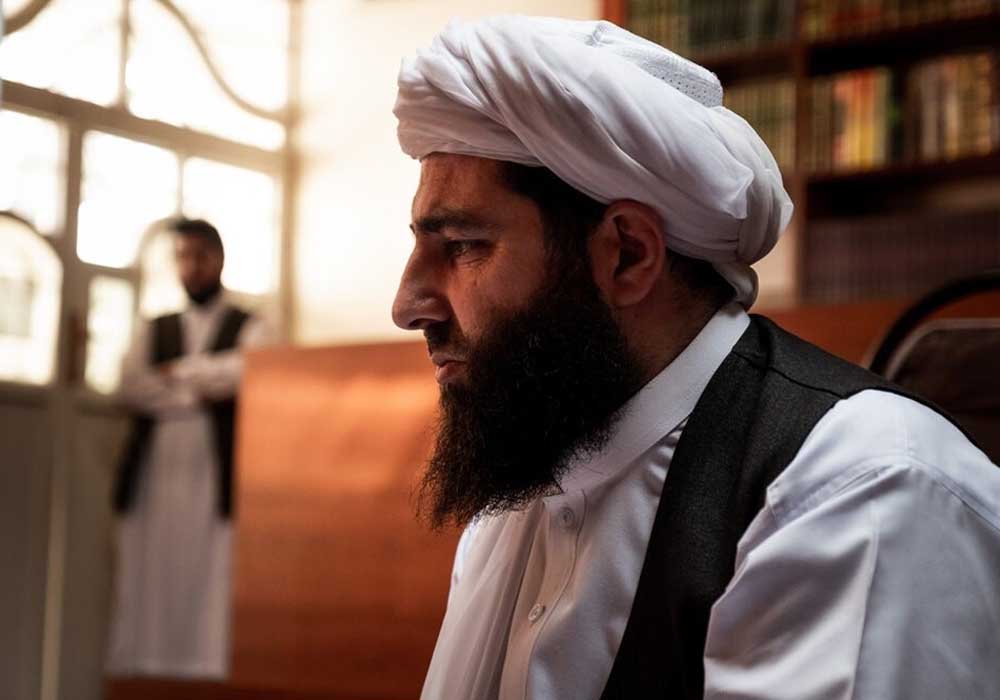 A blast in Afghanistan’s Herat outside a mosque has killed a high-profile pro-Taliban cleric on Friday, police has stated.

Herat’s police spokesperson Mahmood Rasooli has said that the renowned cleric Mujeeb Rahman Ansari along with his guards and civilians was killed in the blast when they were on their way towards the mosque. However, nothing was stated over the death toll and the number of injured in blast.

Al Jazeera, citing unnamed sources, has said that the Afghan cleric and civilians have been killed in the blast. Mujeeb had strongly condemned the opponents of Taliban government and spoke openly in favor of them in large gatherings in late June.

According to media reports, Islamic Province Khurasan State (ISPK) has accepted the responsibility of the blast.

An Afghan journalist, Muhammad Natiq, sharing the video of site of blast on Twitter has stated that the casualties of the explosion would be very high. Natiq has also stated that reportedly Mujib Rahman Ansari killed in the blast was a radical cleric close to Taliban.

According to Afghan media, Ansari has been killed at the Guzargah mosque.

After Taliban came into power there have been several blasts outside mosques despite theirs claims of improving security situation in the war-torn country.