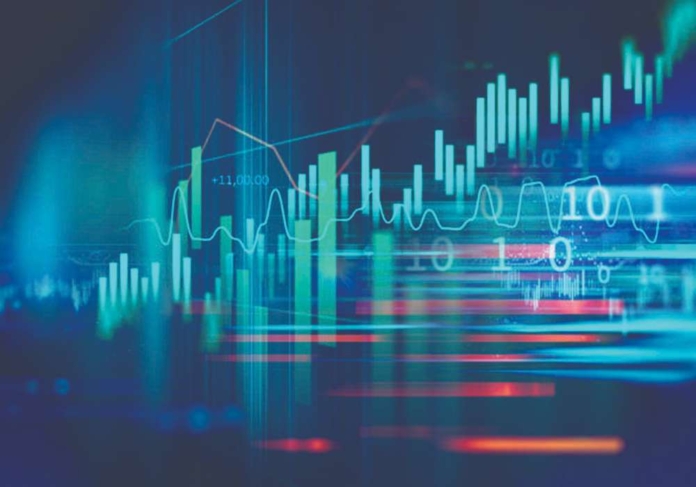 Higher domestic inflation along with unclear global environment can blur economic growth prospects, according to a report of the Finance Ministry.

The Finance Ministry has raised concerns regarding growth prospects for the economy on the basis of more than 15 percent inflation, unclear global environment and increased policy rate by the State Bank of Pakistan (SBP) for the coming fiscal year.

Finance Ministry’s Economic Advisor’s Wing (EAW) has stated in its monthly economic update for June that the future growth rate was indistinct due to macroeconomic imbalances. The report has also stated that the current account deficit (CAD) can decelerate by the end of fiscal year.

According to the report, there are different potential risks to the economy of the country. Firstly, the position of the main trading partner countries is deteriorating as a result of increased interest rates by their central banks.

Secondly, the demand management policy of SBP would impact the waves of inflation, especially related to commodity prices. Exchange rate depreciation is noted as another important factor.

Third, the risk factors due to rising domestic consumer prices would limit their spending powers.

The report has also said that withdrawal of subsidies on fuel and energy products along with rising prices of fuel, energy and food globally would affect domestic users.

The Finance Minister has raised concerns that the year-on-year inflation was also expected to accelerate, staying between 14.5 and 15.5 percent in June.

Finance Ministry’s report has stated that industrial activity was vulnerable to external conditions. Moreover, projected agricultural growth for next year was 3.9 percent.