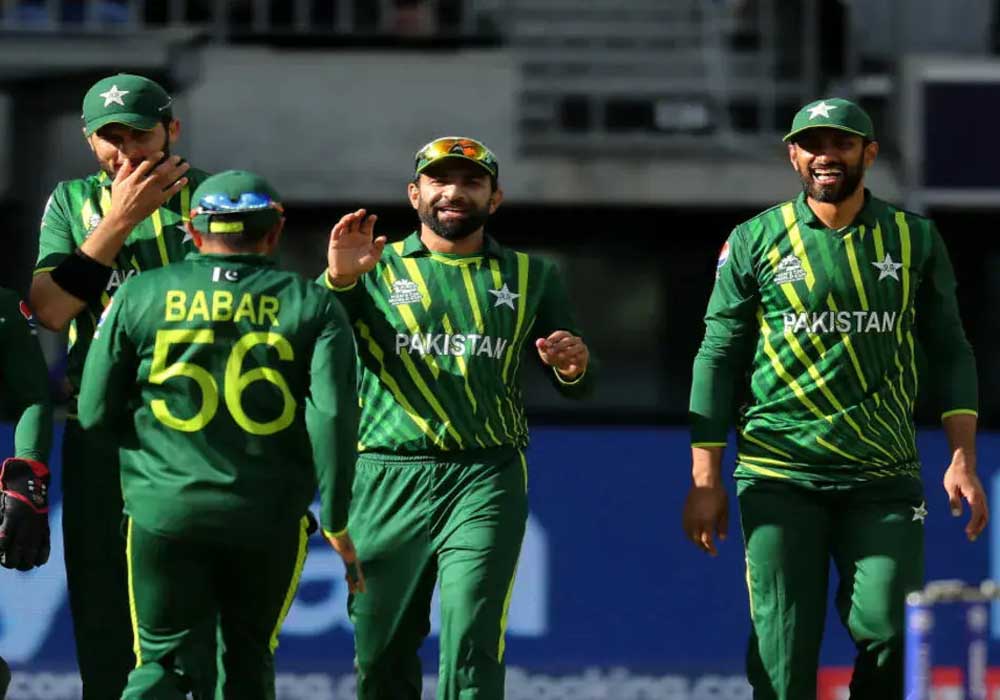 Marais Erasmus criticized for controversial decisions in the World Cup has been appointed as an on-field umpire as the International Cricket Council has announced match officials for the semi-finals of the T20I World Cup.

After the completion of the Super 12 stage of the ongoing T20I World Cup in Australia, the four-team line-up for the semi-finals has been completed. New Zealand and England from Group 1 and Pakistan and India from Group 2 have qualified for the Super Four stage.

Now the ICC has also announced the names of match officials for both semi-finals.