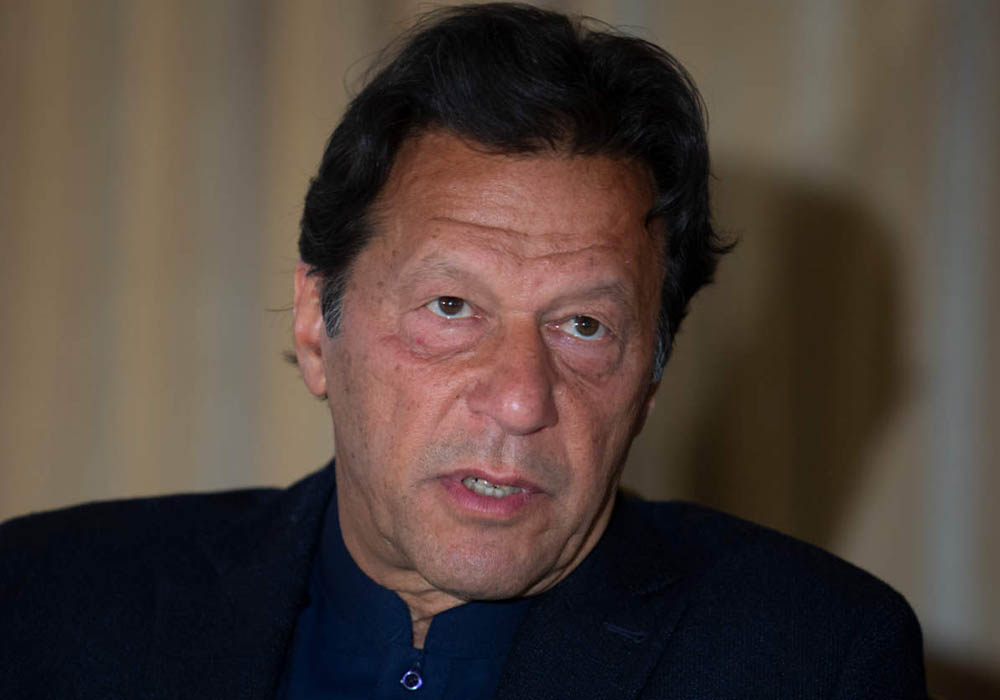 Former Prime Minister Imran Khan’s another audio leaked in which he is allegedly talking about horse trading while serving as the nation’s highest official.

On Friday, the season of audio leaks continued in Pakistan as another audio surfaced. The leak, however, consists of major cuts and is recorded on different occasions.

The former premier’s words in the allegedly recorded tape gave hints that it had been made before the vote on the motion to remove him from office was held.

It is still unknown if anyone else attended the meeting where the party position in the National Assembly was discussed.

Khan is heard saying, “Don’t think that everything has ended, 48 hours are still left in which ‘important’ developments are taking place,” in the allegedly leaked recording relating to the motion of no-confidence against him.

The former prime minister is heard saying, “I am making some moves on my own that we cannot make public” in the allegedly leaked clip.

“We have five, secure five more, so we will have ten, and the game will be in our hands,” Khan is heard telling someone in the allegedly leaked tape.

It should be recalled that two of Imran Khan’s allegedly recorded conversations using the diplomatic cypher have already surfaced online.