Union Councils of Islamabad Metropolitan Corporation increased to 125 from 101, notification 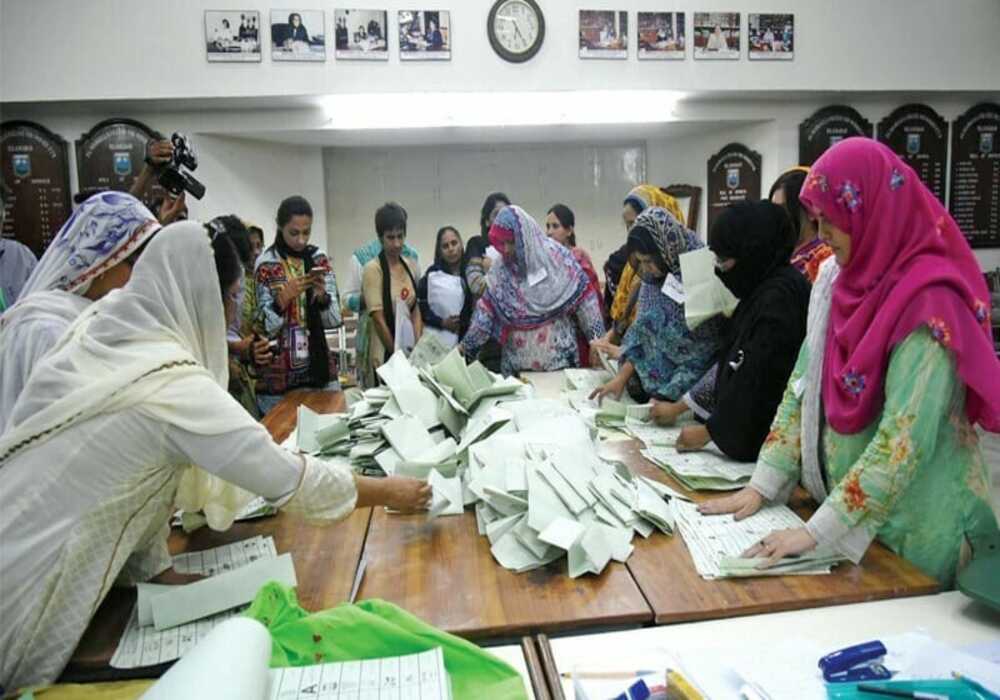 The Interior Ministry has issued a notification to increase the number of Union Councils in Islamabad after the approval of the Federal Cabinet after which the chances of delaying the local body elections have grown stronger.

The notification has stated that the number of Union Councils of Islamabad Metropolitan Corporation has been increased to 125 from 101.

Interior Ministry stated that 101 Union Councils were established in Islamabad on the basis of the 2017 census. After five years of the census, the population has increased so the number of union councils of Islamabad should be 125 in proportion to the current population.

The local body elections in Islamabad were scheduled for December 31 but now the chances of the elections will not be held on time.

Earlier this year the current ruling coalition had filed a petition in the Islamabad High Court (IHC) requesting that the elections be delayed till the delimitation. In June IHC allowed petitions filed by the Pakistan Muslim League-Nawaz (PML-N) and the Pakistan People’s Party (PPP) seeking the postponement of local body elections in the federal capital.

Due to the decision of the Federal Government, the Election Commission had to stop the process of local body elections and there was a delay due to delimitation.

Sheikh Ansar of PML-N was elected mayor of Islamabad in the 2015 local body elections.