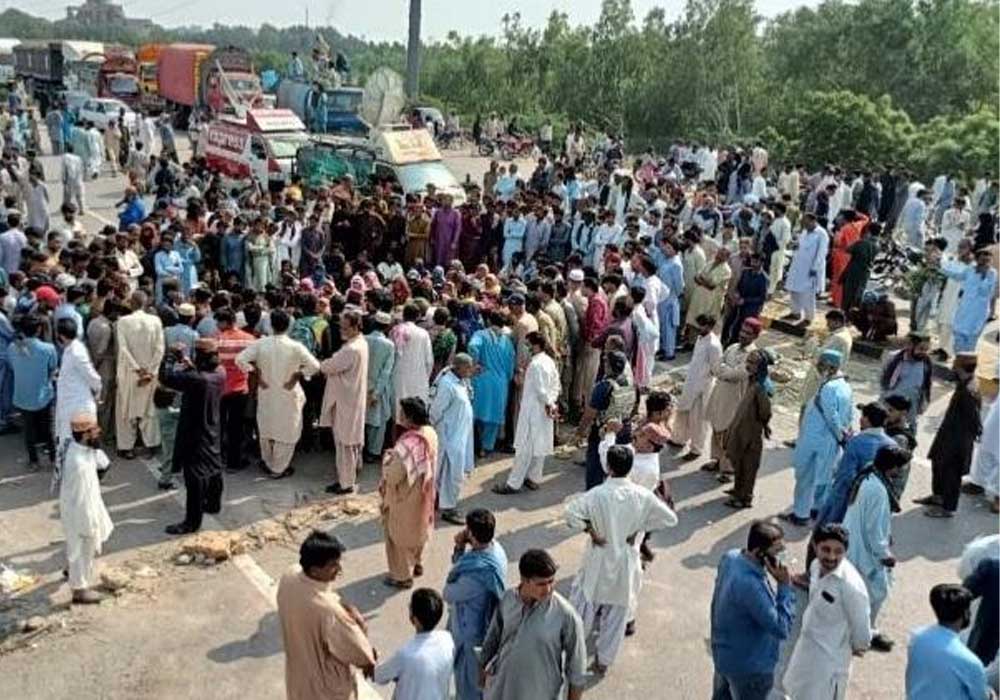 Pakistan may have publicly expressed concerns over the Afghan Taliban allegations that the country was allowing the US to operate drone from its soil, but Islamabad has privately conveyed in categorical terms to the de facto rulers of Kabul that such public outbursts will be detrimental to bilateral ties.

According to a media report, Pakistan was dismayed by the acting Afghan defence minister’s allegations, reflecting the same mindset of the previous Afghan administrations that blamed their own follies on Islamabad.

Pakistan was not expecting such a public statement from the senior Afghan Taliban leader given the fact that Islamabad had done so much for the interim government since the Taliban returned to power.

Mullah Muhammad Yaqoob, the Afghan interim defence minister and son of former Taliban spiritual leader Mullah Omar, last week alleged that Pakistan was allowing the US to operate drones from its soil.

“According to our information the drones are entering through Pakistan to Afghanistan, they use Pakistan’s airspace, we ask Pakistan, don’t use your airspace against us,” said Mullah Yaqoob. Responding to allegations, Foreign Office Spokesperson Asim Iftikhar said that Pakistan had noted, with deep concern, the allegation.

“In the absence of any evidence, as acknowledged by the Afghan minister himself, such conjectural allegations are highly regrettable and defy the norms of responsible diplomatic conduct,” he added. The allegation of US operating drones from Pakistan surfaced after the recent killing of al Qaeda chief Aymen al-Zawahiri in Kabul. The al Qaeda chief, who had a $25 million bounty on his head, was killed in a CIA drone strike when he was standing at the balcony of a house located in the upscale Kabul neighbourhood.