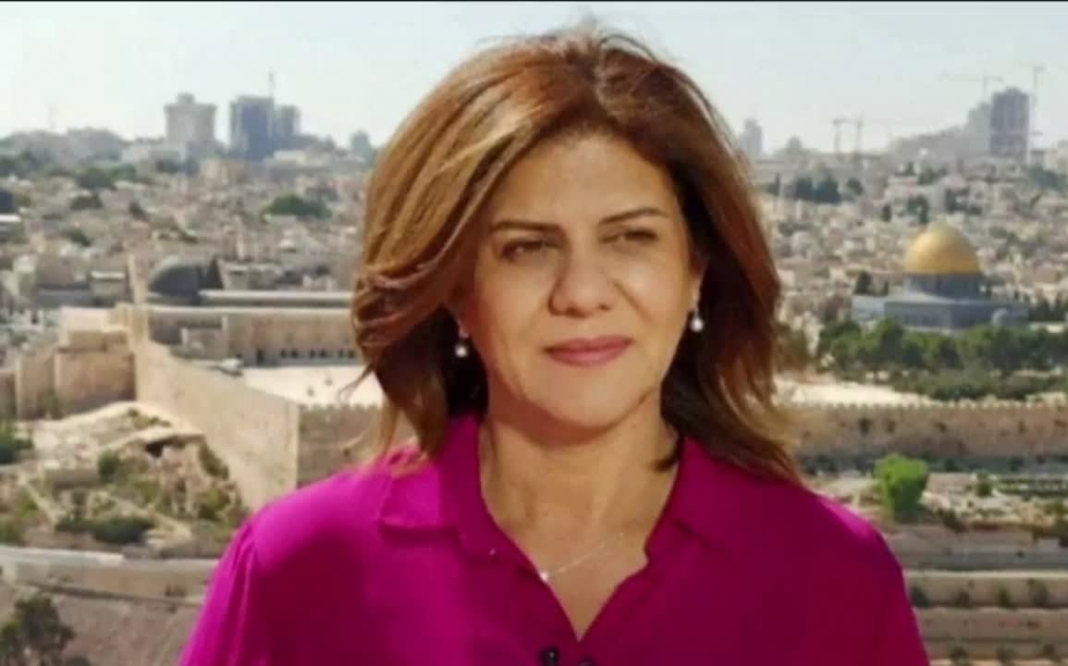 The Israeli Army stated on Monday that there existed a “high possibility” that a soldier had killed an Al Jazeera journalist Shireen Abu Akleh in May.

The statement came following an investigation of the killing, and said that it was accidental and no one would be punished, the Associated Press has reported.

Shireen Abu Akleh was killed in May while covering raids by the Israeli military in the occupied West Bank. As Palestinians blamed Israel for the killing, the latter attributed the killing to possible militant fire. However, it later said that a soldier may have hit her by mistake.

Abu Akleh, a Palestinian-American journalist, had covered the West Bank for Al Jazeera for 20 years and was famous across the Arab world.

According to Associated Press, in a briefing to reporters, a senior military official said the military was unable to conclusively determine where the fire came from, saying there may have been Palestinian gunmen in the same area as the Israeli soldier. However, he added that the Akleh was shot by a solder “with very high likelihood”, who did so by mistake.

He said that the soldier had misidentified her, adding that this [soldeir’s] reports in real time “absolutely” pointed to a misidentification.

The results of the investigation were released four months after the killing, and are in line with those by several independent investigations completed earlier.

Abu Akleh’s family have criticized the investigation, saying the Israeli army attempted to “obscure” the truth to avoid responsibility.