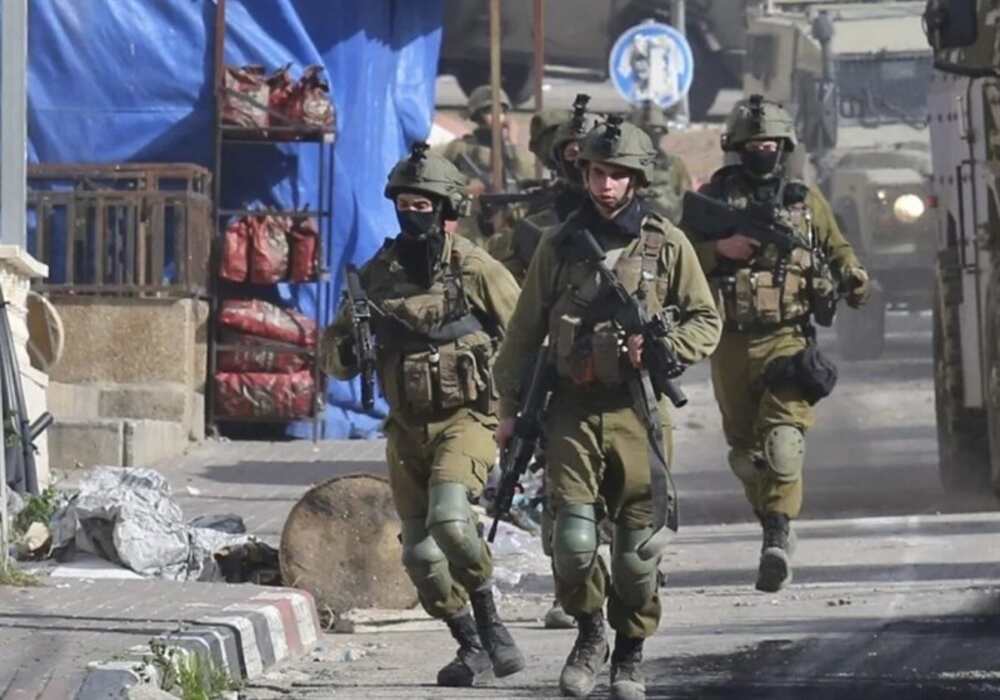 The Palestinian health ministry has said that a Palestinian youngster was killed by the Israeli army in the West Bank city of Nablus.

According to the health ministry, “Amer Abu Zeitoun, 16, was killed by a bullet in the head fired by the occupation (Israeli) soldiers during the aggression on Nablus at dawn today.”

Whereas the Israeli ministry stated that during an operation to apprehend two people, armed suspects fired at the soldiers, who fired back.

Since the beginning of the year, Zeitoun is the fourth Palestinian killed by Israeli soldiers in the West Bank.

According to the United Nations, more than 150 Palestinians were killed in 2022, making it the deadliest year in the West Bank since records have been kept there since 2005.