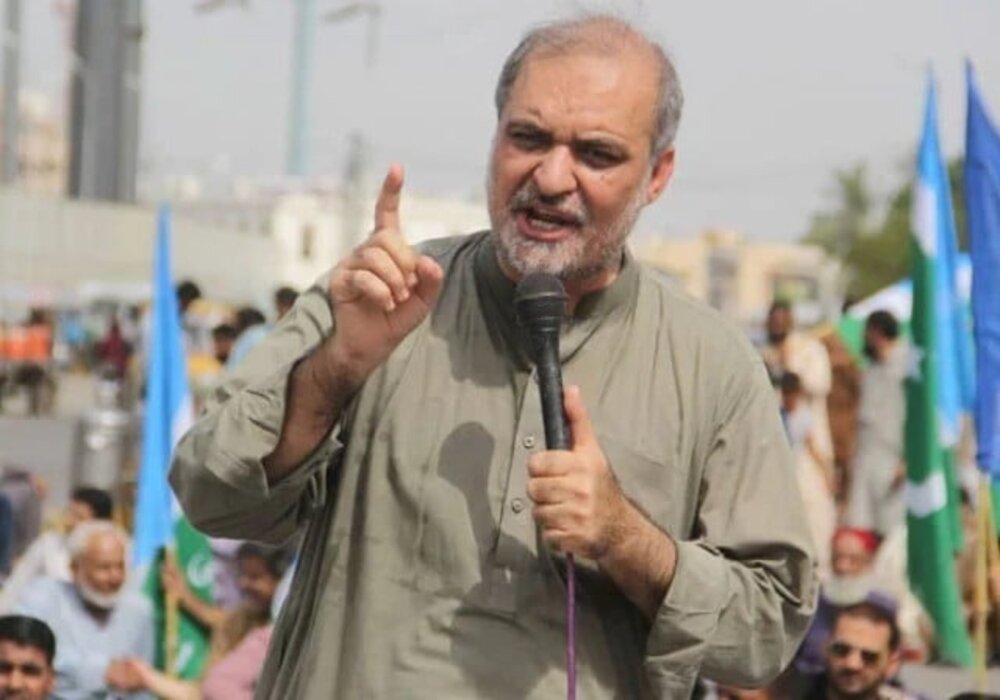 Hafiz Naeem-ur-Rehman, the leader of Jamaat-e-Islami (JI) in Karachi, has urged the Sindh government, the Election Commission of Pakistan (ECP) and other pertinent parties to take note of the MQM- Pakistan’s “threat” to scuttle the local body elections scheduled for January 15 in Karachi and Hyderabad.

He made his comments shortly after PSP leader Mustafa Kamal and prominent politician Farooq Sattar declared that they were re-joining the MQM-Pakistan in order to jointly advocate for the rights of those living in Sindh’s metropolitan districts.

Khalid Maqbool Siddiqui remarked during a joint news conference on Thursday at the party’s Bhadurabad headquarters: “Our efforts to reconcile all factions of the MQM have borne fruit and all those who were plotting conspiracies against us would be disappointed tonight.”

Farooq Sattar, Mustafa Kamal and other party officials stood on each side of him.

“The local body election will not be held on January 15,” In reference to his claims that attempts are being made to steal the Mohajirs’ mandate through gerrymandering, Siddiqui declared, “We are ready to fight elections if delimitations are resolved by overnight but if not, then we will fight for our identity.

The JI leader responded to MQM- P’s statement by claiming that several MQM groups were conspiring to deny the populace their constitutional and democratic rights. He said that the Sindh government and Pakistan Peoples Party (PPP) were both complicit in their scheme to destroy the city.

In order to preserve peace and order during the election he also asked for the stationing army and Rangers men outside voting places.

He said that the Constitution’s Article 220 was violated by the Ministry of Interior’s unwillingness to allow ECP to provide security during the polls.

For the deployment of army soldiers, he continued, “We have also written to the army chief, the corps commander, and the DG Rangers.”