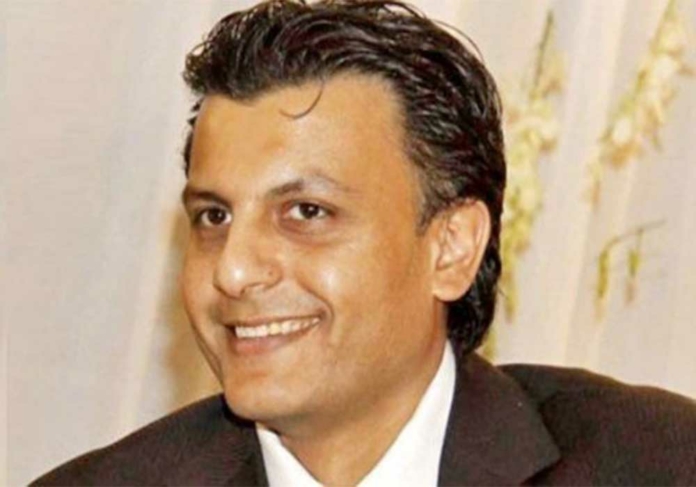 Raja Arshad, the main character of Barrister Fahad Malik’s murder case, who was convicted last month by an Islamabad court, has been handed over to Karachi Police, after two cases of alleged fraud and dishonouring of cheque were registered at two different police stations in Karachi.

Raja Arshad was convicted by Additional Sessions Judge, Islamabad Atta Rabbani along with his two other associates Raja Hashim and Nauman Khokhar in a murder case of Barrister Malik last month (October 18, 2020) for life imprisonment after being found guilty in the murder case of Barrister Malik. Raja Arshad shifted from Islamabad jail to Karachi’s Landhi jail on the formal request of the Sindh Home department following a production order of a Karachi East court.

Barrister Fahad Malik nephew of former Federal Minister Muhammad Mian Soomro, was murdered on the main road of Sector F-10, Islamabad, on August 15, 2016, near Shalimar police station Islamabad. His car was intercepted by offenders and he was shot multiple times. According to the official documents, Raja Arshad imprisoned in Islamabad since 2016, has been handed over to Karachi Police in two cases of alleged fraud that took place in August 2021, and registered at Police Station Bahadurabad, District East, Karachi and Darkhshan Police Station of District South on the complaint of Riaz Lashari, said to be a Pakistan People’s Party worker.

Official papers suggest that Raja Arshad has been handed over to Assistant Sub-Inspector (ASI) Shahzado of Bahadurabad Police. After the production orders issued by the local court of Karachi, the Sindh Home Department requested the Adiala Jail administration through Islamabad chief commissioner to hand over Raja Arshad to the Karachi police from Islamabad.

Maliha Malik, the mother of deceased Barrister Fahad Malik, termed the registration of cases at Karachi against Raja Arshad and then his transfer to Karachi Jail as conspiracy. She added that some influence managed the transfer of Raja Arshad to Karachi jail by registration of false cases and provided him with the chance for his probable escape from jail.  Sindh Home Secretary Dr Saeed Mangnejo said that all allegations against Sindh Home Department and Sindh Police were baseless, as the Home Department forwarded the letter of transferring Raja Arshad to the Islamabad chief commissioner by following the directives of the court. He said he was unable to comment on the registration of cases.