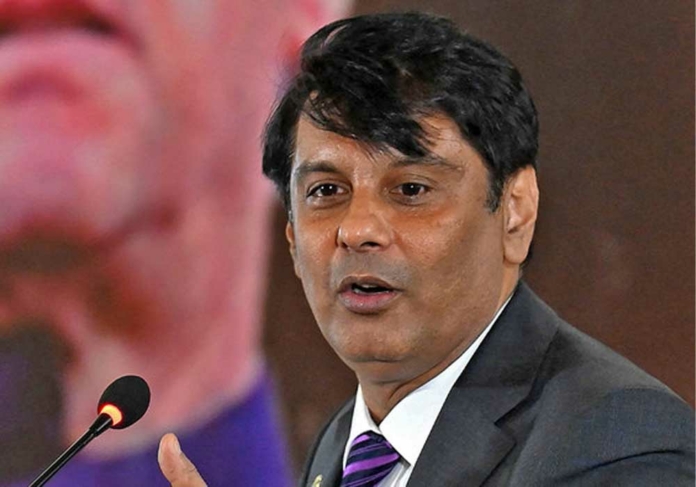 Federal Investigation Agency’s (FIA) Director General (DG) Mohsin Hassan Butt has said that Kenyan police are involved in the targeted killing of Arshad Sharif and he was killed in a well-planned assassination.

DG FIA said that the officer who was not produced was among those who fired at Arshad Sharif. He said that it is believed that Kenyan police were involved in the targeted stigma and the shooter whose hand was injured two weeks ago was not given access.

Mohsin Butt further said that it was strange to deny access to the shooter as his statement was very important. He said that the next step was the registration of case in Pakistan under Section 4 of the Extradition Act but it will be registered after the federal government issues orders.

He said that The Kenyan Police were bound to cooperate in the brutal murder of the journalist under international law. He added that the investigation was still inconclusive and the team will go to the United Arab Emirates very soon.

On the other side all operations at the shooting site in Kenya were closed After the Arshad Sharif murder case and only a few crew members were left on the AmmoDump while the site has been closed for investigation.

US security firms, police authorities and several companies have terminated contracts at the shooting site, according to reports.

Arshad Sharif had spent the last moments of his life at the shooting site located in Magadi. The shooting site is owned by two brothers Waqar Ahmed and Khurram Ahmed from Karachi.

The person looking after the business affairs of the two brothers has said that the shooting site will open soon but the work is closed at the moment.

Both brothers have many real estate projects in the African country. It should be noted that the presence of Americans at the AmmoDump shooting site has raised many questions and the activities of the US security agency in Kenya are well known. The United States and Kenya work together on counter-terrorism plans and local security.