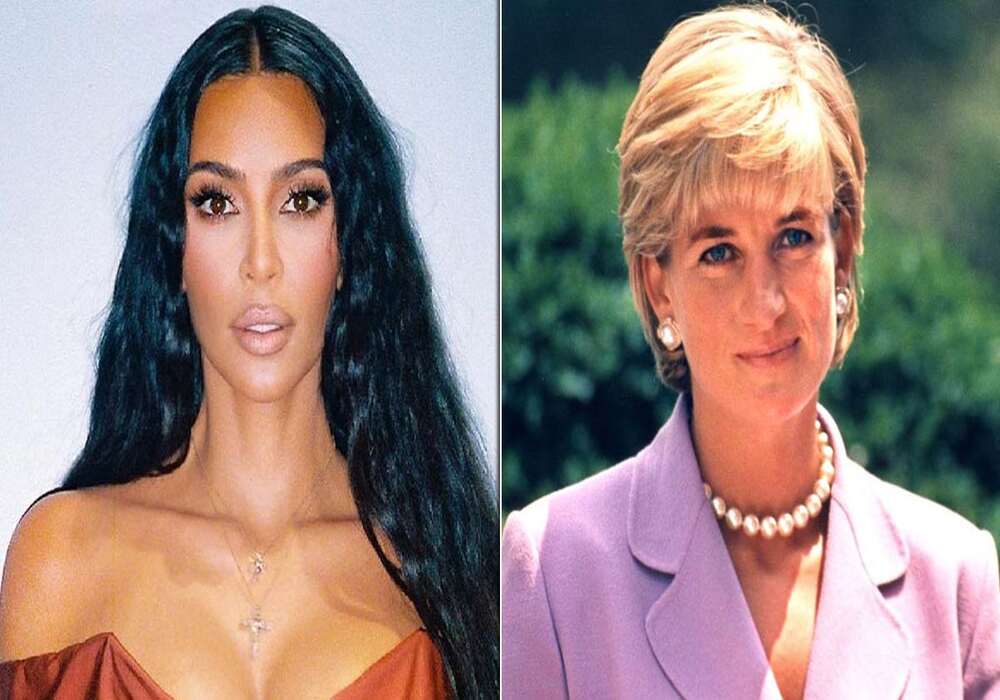 During the auction in London, this cross-shaped diamond necklace was bought by Kim Kardashian for $ 200,000 (more than 45 million Pakistani rupees).

In the last five minutes of the auction, Kim Kardashian’s representative overtook others and made the highest bid for defeat.

According to a statement issued by Sotheby, which auctions the necklace, the necklace is unique in terms of its size, color, and style.

“We are delighted that this necklace will get a new lease of life at the hands of another big name,” the statement said.

According to the statement, it was bought by a businessman Naim Attallah in the 1980s and he gave it to his friend Princess Diana several times to wear.

The necklace has been named the Attallah Cross and the statement added that Princess Diana loved the necklace.

According to the statement, this necklace was worn only by Princess Diana and was presented to the public for the first time since her death.
In 2022, Kim Kardashian wore a gown by former Hollywood actress Marilyn Monroe on the red carpet of the Met Gala, which was worn by Marilyn in 1962.