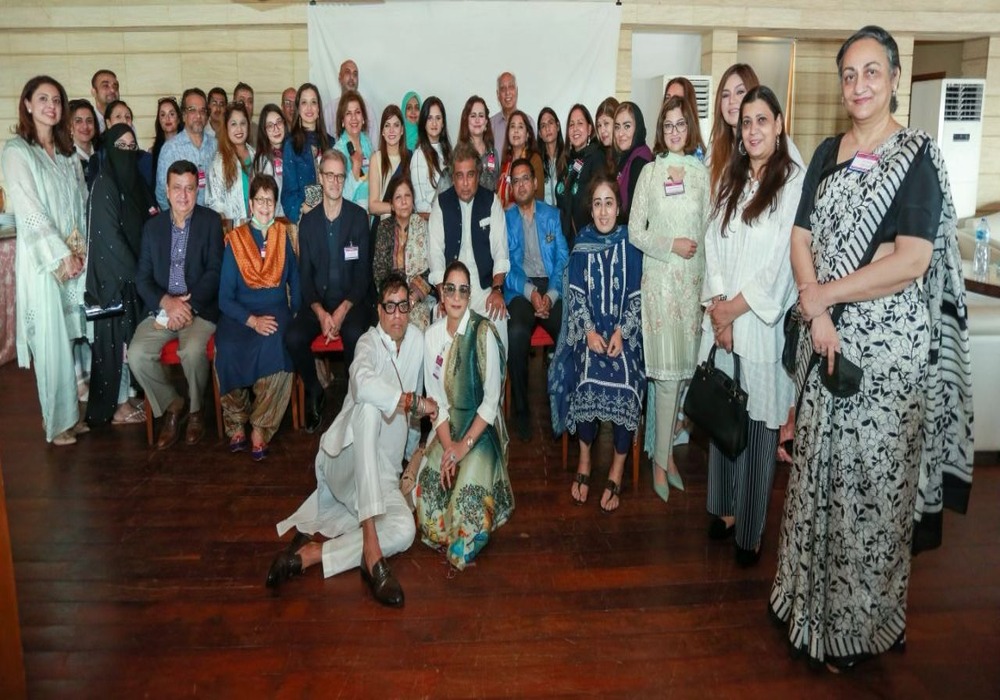 The 29th lunch organized by the organization named LADIESFUND turned out to be a power-packed event with the presence of respectable names from various fields of work. 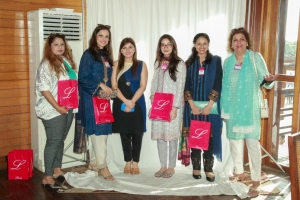 Held in Karachi, the event welcomed Federal Maritime Affairs Minister Ali Zaidi as its chief guest and former governor of State Bank of Pakistan Dr. Shamshad Akhtar as the guest of honour. 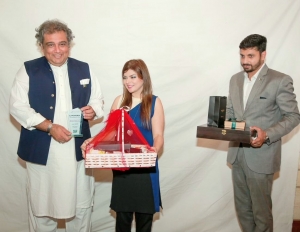 The event was hosted by LADIESFUNDâ€™s president, Tara Uzra Dawood, while the sponsorship was provided by Khurram Khan. The event supporters included Nighat Misban from Depilex, Vital Tea, Edenrobe, Scentsation, Zestize, Care for You, House of Style by BB and Madiha Sikander Artistry.