Last episode of serial ‘Parizaad’ to make it to cinemas 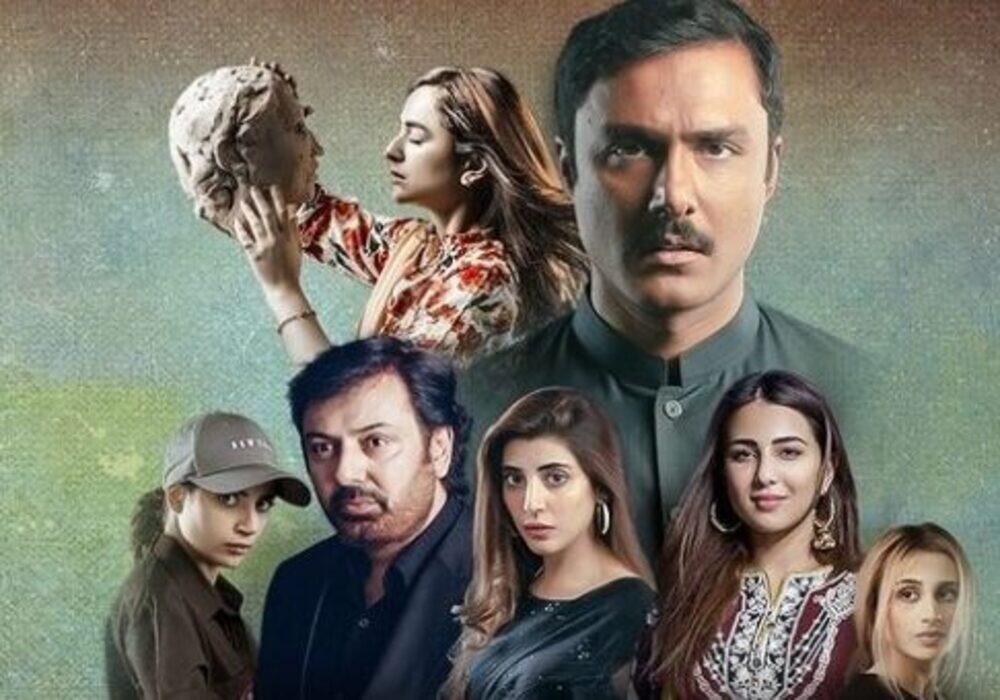 First and last episodes of drama serials making it to cinemas is a new trend in Pakistan, which began with ‘Pyarey Afzal’, a production of year 2013 which was the first Pakistani dramatic production to make it to the big screen, after which ‘Mere Pas Tum Ho’ followed.

While the last episodes of these two serials were screened in cinemas, the first episode of 2022 production ‘Sang-e-Mah’ was also screened just last week in cinemas. This has mostly been the case with serials which have garnered immense popularity and have broken viewership records both inside and outside Pakistan.

Now, another popular serial ‘Parizaad’ will also be getting its last episode screened in theatres, three days before the episode’s airing on TV. While technically, the last episode of ‘Parizaad’ will go on air on January 25, the cinema-goers will get to watch it on 22nd of this month, which may sound a bit unfair and even emerge as a spoiler to those who are preferring to watch the hit serial within the comfort of their houses.

‘Parizaad’, written by ‘Khuda Aur Mohabbat’ fame writer Hashim Nadeem and directed by Shehzad Kashmiri, has continued to receive appreciation ever since its first episode went on air. The Ahmed Ali Akbar starrer carries an ensemble cast including Noman Ejaz, Urwa Hocaine, Yumna Zaidi, Mashal Khan, Ushna Shah and Huma Nawab to name only a few from the long list of characters which are a part of the rich narrative ‘Parizaad’ is.