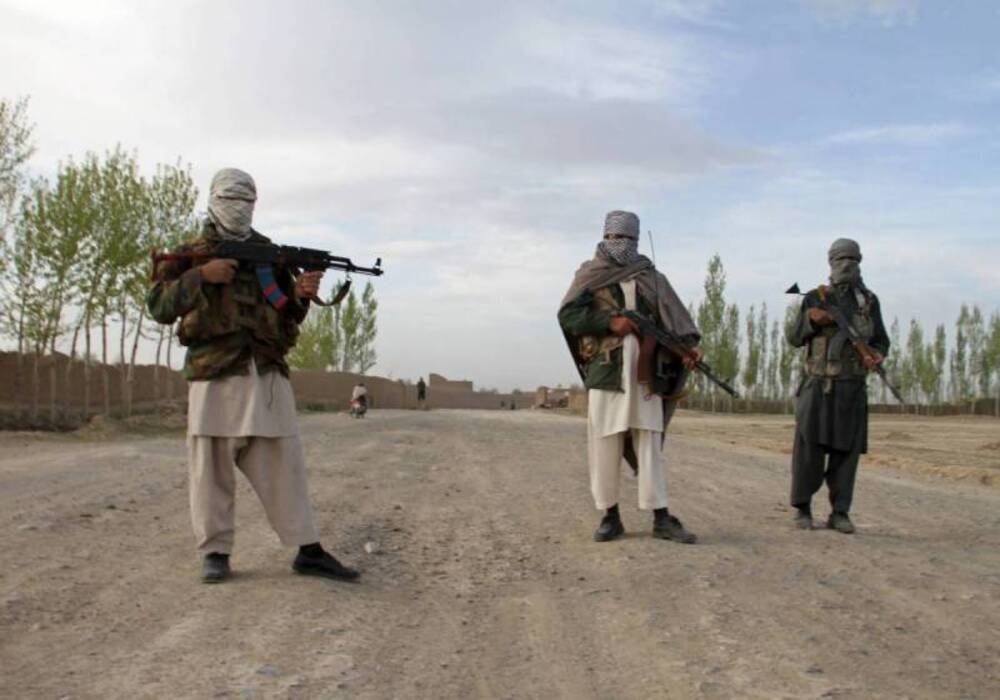 Law enforcement agencies in Karachi said that they had detained two terrorists from Tehreek-i-Taliban Pakistan and outlawed Al Qaeda in the Indian Subcontinent.

According to the statement, the suspect admitted during interrogation that he reportedly had contact with the head of the AQIS camp in Afghanistan’s Bramcha in 2019 through a man by the name of Talha.

Authorities said that they had taken possession of the suspect’s three mobile phones, one hand grenade, one revolver, and some cash.

Additionally, police opened an investigation and filed a complaint against him.

The CTD reported that it had detained suspect Mohammad Shah, alias Ding, at Khattak Chowk after receiving a tip from a confidential federal institution.

According to the CTD statement, the suspect who was being held belonged to the outlawed TTP.

The statement said he was preparing to activate the TTP network in Karachi.