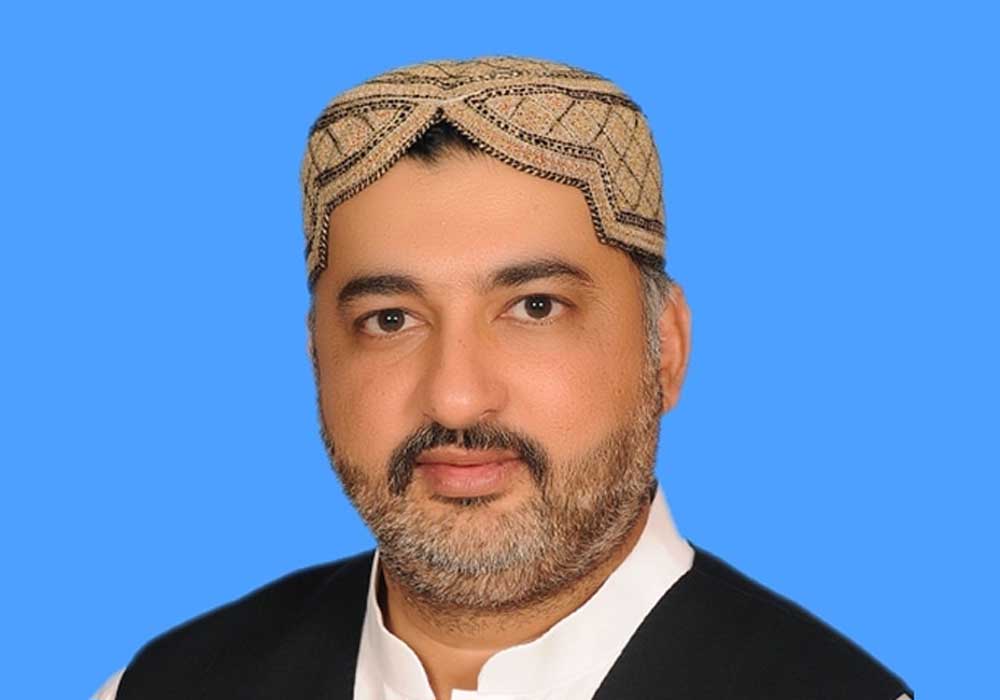 Senior lawyers, rights activists as well as members of the civil society have raised many important legal questions regarding the pardon by the heirs of murdered Nazim Jokhio to his alleged killers, including PPP MPA from Thatta Jam Awais Gohram Bijar Jokhio and his guards and servants.

Eminent rights activist retired Justice Anis Haroon showing her serious concerns over the out-of-court settlement said that it was apparent that Shireen Jokhio, the wife of slain Nazim, was under tremendous pressure from influential political figures to pardon the killers. She added that the complaint of the FIR had long ago wanted to settle the murder case and kept threatening his sister-in-law and mother Jamiat not to proceed with the legal fight against the influential Jams of Malir and Thatta districts. Justice Haroon added that in the wake of expected development not only widowed Shireen would suffer but four minor children of Nazim would even endure more when blood money had already been spent by other family members, especially Afzal Jollhio.

She termed the settlement as the defeat of basic human rights and victory of those who had been ruling the roost in this land of pure. The former attorney general of Sindh and eminent lawyer and political personality of Sindh Mohammad Yousaf Leghari commenting on the development said that matter was given importance after it was taken on social media and then national media played its part. But sincere efforts of activists and coming people proved a feeble cobweb,” Leghari maintained. Barrister Shauhab Ostu, an eminent lawyer and columnist observed that had the murder FIR been registered with the sections of the Anti-Terrorism Act, it would certainly be difficult for mighty Jams to get the advantage of getting free by giving a few million to family members.

Ostu added that with such forced settlements, the influential political figures continue to kill people keeping in mind such forced settlements. He said that it was strange that even the arrested accused were indicted on the murder’s charges but heirs were forced into compromising the whole tragic incident. Another senior lawyer Munir Ahmed Mangrio said that such settlements would pave for the way for other rich criminals to get Scot free even in cases of heinous crimes and would further strengthen feudalism in Sindh. The 53-year- mother of Nazim, Jamait taking the new stance on Sunday claimed the affidavit was written in English and she was forced to put her thump impression on papers.

A number of other activists held the rulers responsible for allowing their fellows to pressure family members and forced them to agree on the settlements. The creation sources claimed that the murder matter was settled between two parties after Jams gave Rs300 million to family members most of the amount was said to be given to Mohammad Afzal Jokhio, the brother of the murdered activist.

The legal heirs of slain Nazim Jokhio on Saturday filed an “out-of-court settlement” before a sessions judge through which they pardoned those who had been booked in the murder case, including Pakistan People’s Party lawmaker Jam Awais Bijar Khan Jokhio, in the name of the Almighty. “It is submitted on behalf of the parties that the court may be pleased to acquit the accused persons, as legal heirs of Nazim-ud-Din have patched up with the matter with the accused persons,” stated an application filed on behalf of the slain activist’s legal heirs.

It further stated: “Thereby, the legal heirs have forgiven the accused and waived the Diyat in the name of the Almighty,” added the plea said to be signed by Nazim Jokhio’s mother Ms Jamiat and his widow Shireen Jokhio. The development came two weeks after the high-profile case took a twist when slain Jokhio’s mother informed the court on Sept 10 that “she did not compromise with the accused persons, as earlier filed compromise due to ‘pressure/influence’ from the suspects”.

On Saturday, the matter came up before Additional District and Sessions Judge (Malir) Faraz Ahmed Chandio, who was set to formally indict the detained MPA Jam Awais and his nine servants/guards booked for alleged kidnapping, abating and torturing to death Nazim Jokhio. As the judge took up the matter, five suspects Mohammad Saleem Salar, Doda Khan, Mohammad Soomar, Mohammad Mairaj and Ahmed Khan Shoro appeared on bail. But, the Malir district prison’s superintendent instead of producing detained MPA Jam Awais once again filed a statement stating that the MPA could not be produced before the court as he was suffering from “high blood pressure symptomatic”.

Meanwhile, Advocates Wazeer Hussain Khoso and Asadullah Memon for the suspects along with the legal heirs of a deceased filed applications under Section 345(2) 345(4) and 345(6) of the Criminal Procedure Code (CrPC). The councel said they submit on behalf of the parties that the court may be pleased to ‘acquit’ the accused persons, as legal heirs of deceased Nazim-ud-Din have patched up with the matter with the accused persons. “Thereby, the legal heirs have forgiven the accused persons and waived the Diyat in the name of the Almighty,” stated the compromise plea signed by the victim’s mother Jamiat and his widow Shireen Jokhio. The judge issued a notice to the state prosecutor to advance arguments regarding the legality of the compromise.