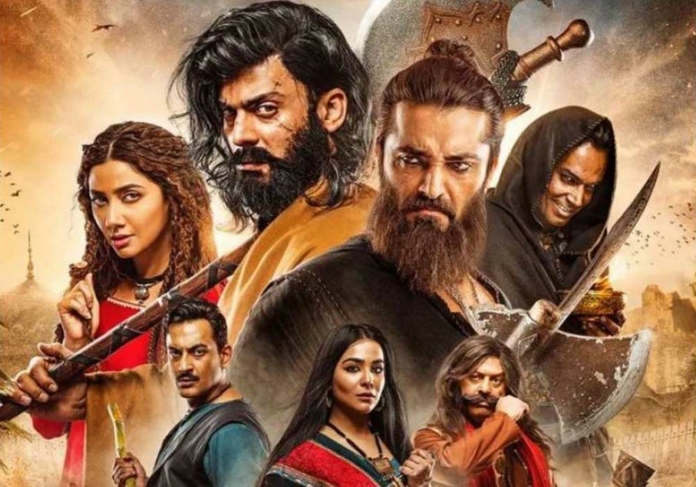 The Legend of Maula Jatt has performed incredibly well at the box office by earning 50.91 crores in the first weekend from Pakistan as well as the international market.

The film, directed by Bilal Lashari, has the potential to shatter numerous records in Pakistan, but it is also said to have outperformed all Punjabi and Hindi films abroad, including the UK, Canada, and the USA.

According to local media reports, all of the tickets were sold out during the first week of the blockbuster movie’s worldwide run, and the series of sold-out performances is still going strong in Pakistan.

Makers of the film posted the film’s current standing on the local and international market on social media.

Due to a disagreement over the cost of tickets at several theatres, the movie is not currently playing widely in Pakistan. It was previously stated that discussions with the movie distributor, producers, and theatre owners are in progress.

The film’s release for local audiences was delayed, according to Nueplex Cinemas, who explained the delay in a statement on Twitter on Monday. The distributor of the movie demanded “exhibition terms” that were outside of “industry norms”, and Nueplex Cinemas claimed that such “rigid terms” could not be supported, especially at this point in the country’s “economic instability”.

It is important to note that the movie has one of the highest budgets in Pakistani film history, ranging from Rs45 to Rs55 crore.