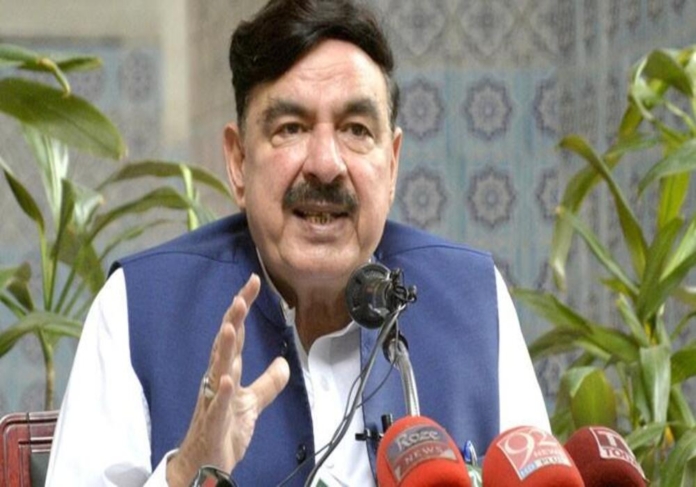 Awami Muslim League Pakistan (AMLP) leader Sheikh Rashid has stated that the long march will be peaceful and within the constitution.

On Thursday, Sheikh Rashid said that the Supreme Court of Pakistan also rejected the government’s request to stop the march.

He said on Twitter that the administration has lost its writ and that the long march has not yet begun.

He declared that the march’s leaders would not be permitted to leave Islamabad if force was employed against them.

According to law and the constitution, he claimed, the long march will be peaceful, and any attempt by the administration to create havoc will result in its downfall.

In another tweet, he said that a video of him making the rounds on social media is from the time he was infected with Covid-19. He added that he is healthy, unlike Asif Ali Zardari and Nawaz Sharif, who fled the nation when they were not in the office.

He further said that he is now in Lahore and would make a news conference at 5 pm. He continued by saying that he will join the long march on Friday and that Rawalpindi would host a historic welcome to the long march.