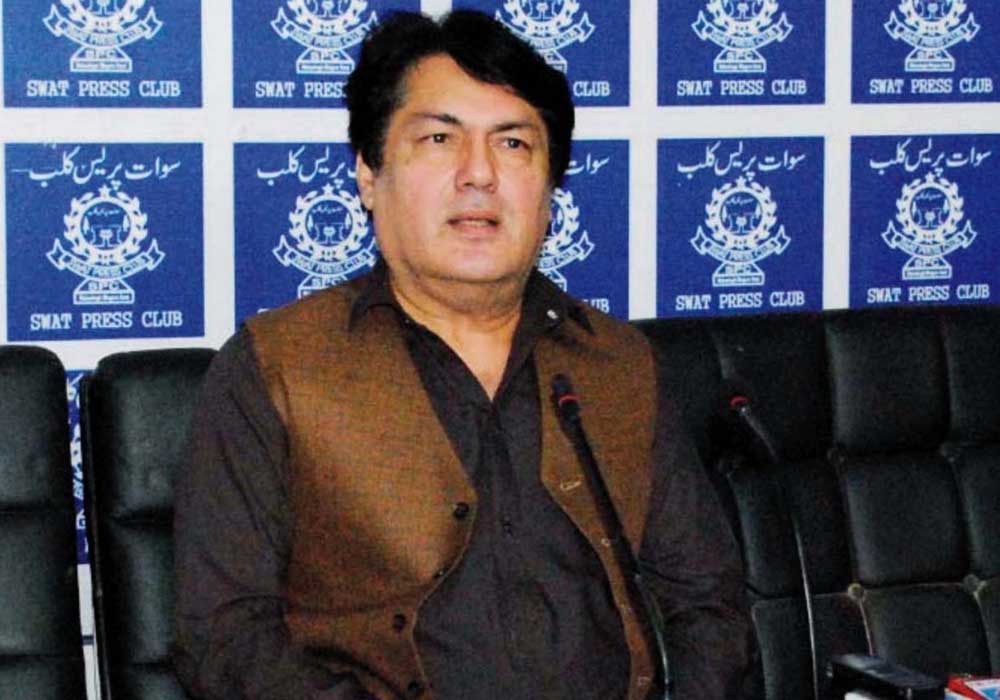 It further stated that the chief minister’s special assistant Barrister Saif had admitted to representing terrorists in his comments regarding the leader of the Awami National Party Sardar Hussain Babak.

The Swat Qaumi Jirga organized the grand Jirga session In the Wadudia Hall of Saidu Sharif.

Elders and politicians from the Malakand division declared on the occasion that they would never allow any form of terrorism in any of the districts and emphasized that it was the constitutional duty of the state to maintain lasting peace in the area.

The speakers claimed that everyone is aware of the truth about the terrorists and that no one can be duped into sabotaging peace by any means.

Participants from Malakand and Dir suggested that the government redesign the expressway that follows the Swat River to prevent people from blocking the route from Chakdara to all of Malakand’s districts.

They advised the KP administration to abstain from taking land on lease from the public under the guise of developing tourism. However, they said that the residents could lease their land in exchange for the creation of new tourist attractions.

They declared the beginning of a combined movement under the Malakand Qaumi Jirga to achieve enduring peace in the region.