Members of K-pop band BTS to serve in military 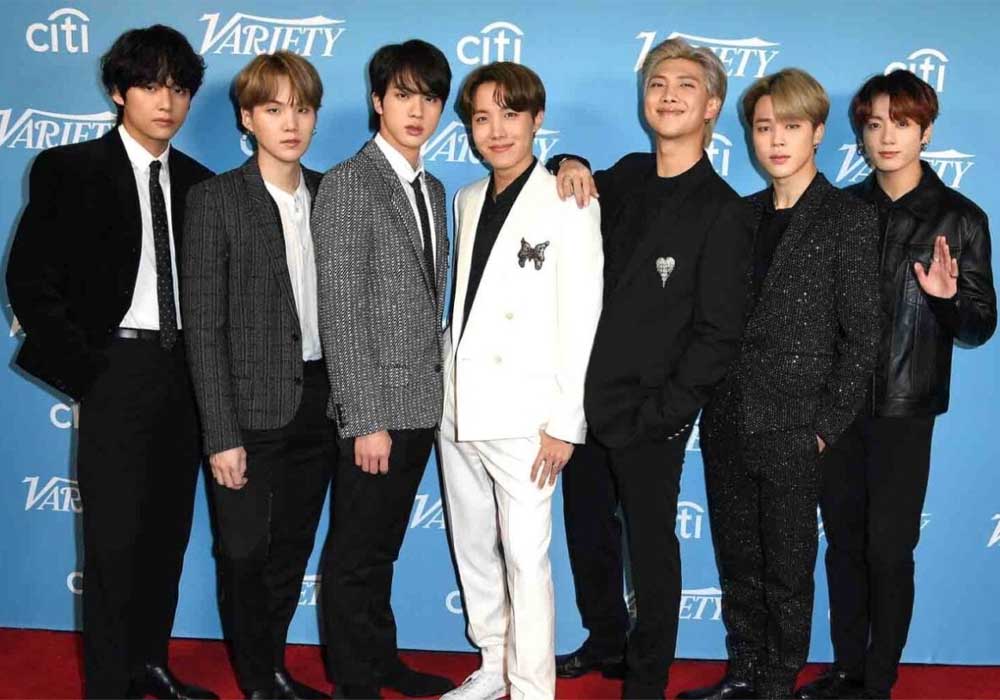 The statement came from Bighit Company this morning confirming the news of BTS’s military service.

According to the official notification, BTS’s oldest member, Jin, will be the first member to serve in the military and the rest will follow accordingly.

“Jin will revoke his request to delay his conscription at the end of this month and will follow conscription procedures required by the Military Manpower Administration,” the notification said.

Mandatory military service of the band members has received wider attention in recent years, with the general populace divided on whether the K-pop top group should be excluded from mandatory service or not.

South Korean law dictates that all men serve in the military for 18-21 weeks.

However, some exceptions are granted for classical musicians, Olympic athletes, and artists who have won top awards in contests that boost national glory.

Pop stars are usually not eligible for the exception, and evading military service can result in imprisonment or social stigma.

The notification also stated that the band will resume its activities as a band in 2025.

Earlier, the band announced that they are resuming their group activities to focus on solo projects.