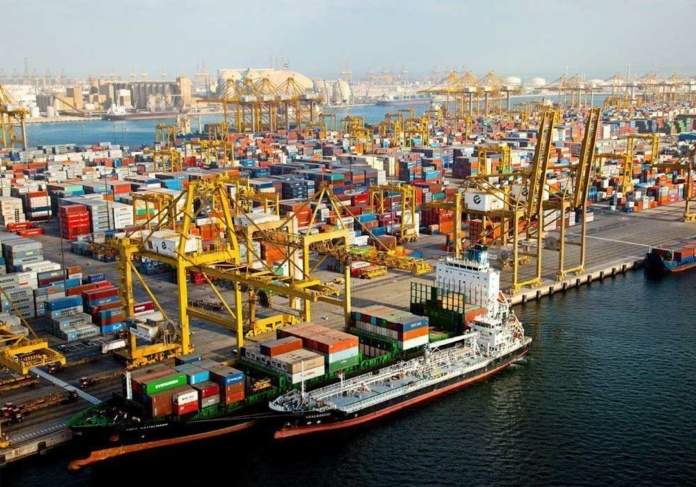 For an area with historical dependence on outside powers like Russia and the US for military acquisitions and build-ups, the development represents a significant shift.

As per the report, Turkey and Iran are emerging as key weapons exporters that oppose Israel.

Before the war in Ukraine Turkey was already a major arms supplier to the world.

According to media reports, Iran also provided Russia with cheap drones and drones like Shahed-136.

The report also stated that traditional superpowers are reevaluating their capacity and willingness to sell weaponry overseas which has resulted in a reorganization of the arms trade in the Middle East.

Earlier in March, the chief executive of Saudi Arabian Military Industries (SAMI) also revealed the kingdom’s plan to create one of the largest munitions factories and drones for which Riyadh is consulting China.

The report also stated Jordan is an emerging arms exporter.

The crisis in Libya and other crises put the UAE and Turkey on opposite sides. However, UAE bought 20 Bayraktar TB2 drones from Ankara in September as part of its efforts to mend their relations.