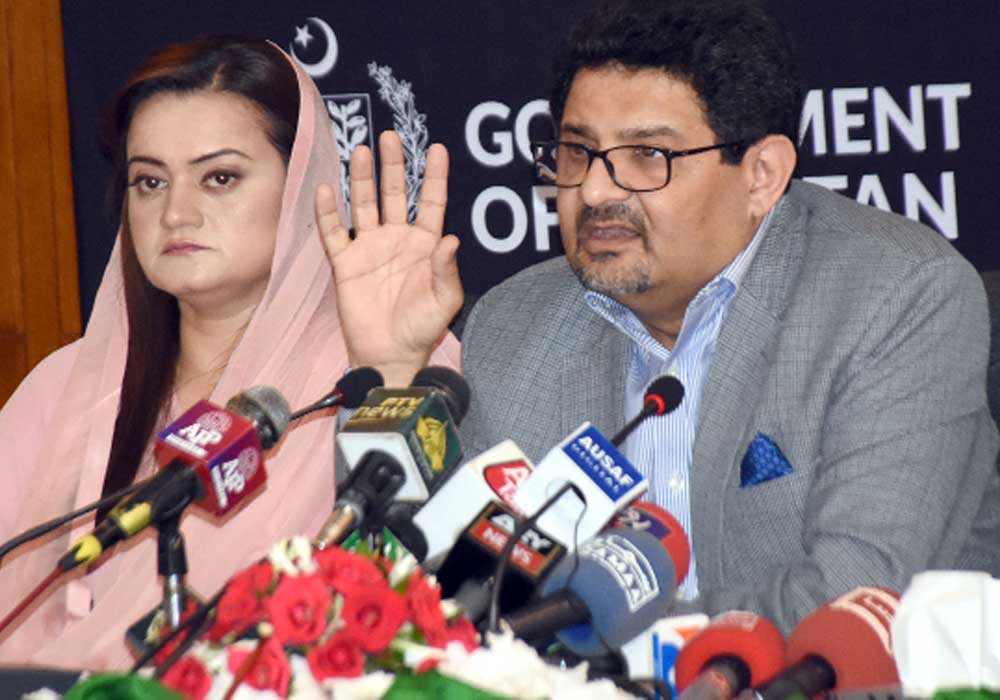 Finance Minister Miftah Ismail on Saturday said that there would be no mini budget in the country.

While addressing a press conference in Islamabad, Miftah Ismail said there would be no mini budget in the country, and that the coalition government had saved Pakistan from bankruptcy.

He reaffirmed the government’s resolve to pass on all the benefits gained through declining of petroleum prices in international market, besides taking all possible steps to protect the most vulnerable segments of the society through strengthening social safety nets.

The minister said that tough and unpopular decision taken by the coalition government had helped the country to avert from default. He said that strict adherence to fiscal and financial discipline was still vital to put the economy on the right track.

Soon after reduction in the price of petroleum products in the international market, he said, the government had decided to pass on all its benefits to facilitate the common man in the country and it would be continued passing on the relief to address the rising inflationary pressure.

Meanwhile, he said that after the reduction in petroleum prices in local markets, Pakistan Railways and Pakistan International Airline had also announced to reduce their fairs, adding that provincial governments were also directed to take measures to bring down fairs in inter-city and intra-city transport to facilitate the passengers.

About the depreciation of Pakistani rupee against the greenback, the minister expressed the hope that it would strengthen soon after the finalization of agreement with the International Monetary Fund by the current month, besides receiving about $4 billion from some brotherly and friendly countries.

The minister said that it was also expected to receive about $6 billion by multi-lateral lending institutions, including Asian Development Bank, World Bank and Asian Infrastructure Development Bank. He said it would also help stabilize the rupee.

Criticizing the mismanagement and bad governance of Imran Khan-led government, he said that previous government was not only incapable but it was also inefficient and pushed the country on the verge of economic default and social distraction.

He said that during first three years of the PTI’s government, budget deficit reached historic high of Rs3,408 billion as against Rs1,664 billion of total deficit of PML-N’s previous five-year tenure.

He said that federal development budget was cut down from Rs900 billion to Rs550 billion that slowed down the phase of infrastructure development, whereas national debt witnessed about 78% increase and it swelled to all-time high and reached Rs44,366 billion.

The net debt and liabilities grew by 78% during first three years of PTI government and it was increased from Rs23,665 billion to Rs53,544 billion, he said adding that due to their inefficiencies, country witnessed historic high deficits including budget and free fall of rupee against dollar.

The minister further said that tax-to-GDP ratio also came down and reached 9% of the GDP, adding that the PML-N government had left the revenue collection ratio at 11% of the GDP.

Besides, the PTI government had left historic high trade deficit during its last year of rule – over $48 billion – while the current account deficit was recorded at $17 billion, which again was the highest.

He said that delay in decision making process, poor commitments with international lending institutions, particularly with the IMF, also proved disastrous for national economy and pushed it to the verge of default.